Home » Latest Stories: Alzheimer's, Dementia and Brain Health » Article » How Young and Old Can Help Each Other Heal & Other March Reads 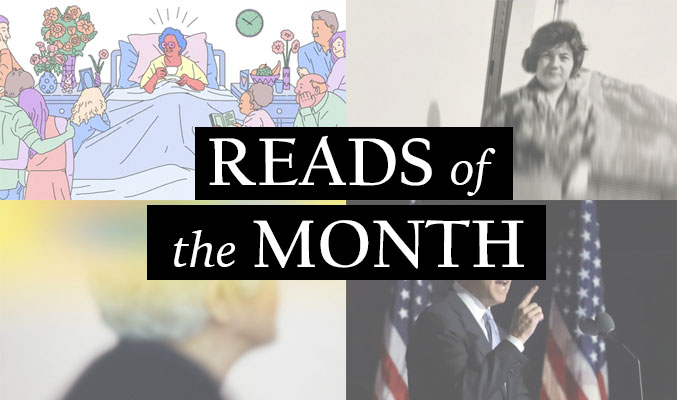 What Biden Should Do for Alzheimer’s & Other Favorite February Reads 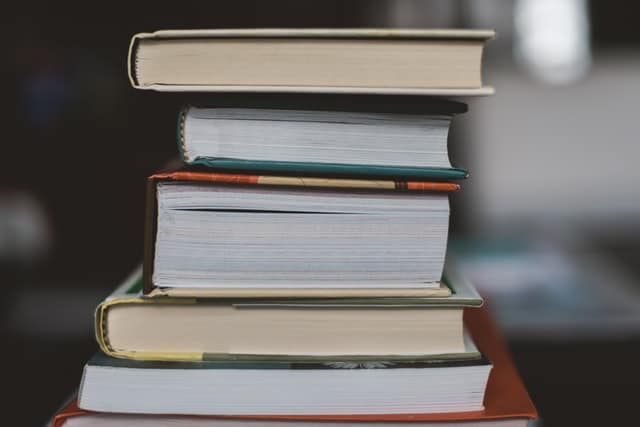 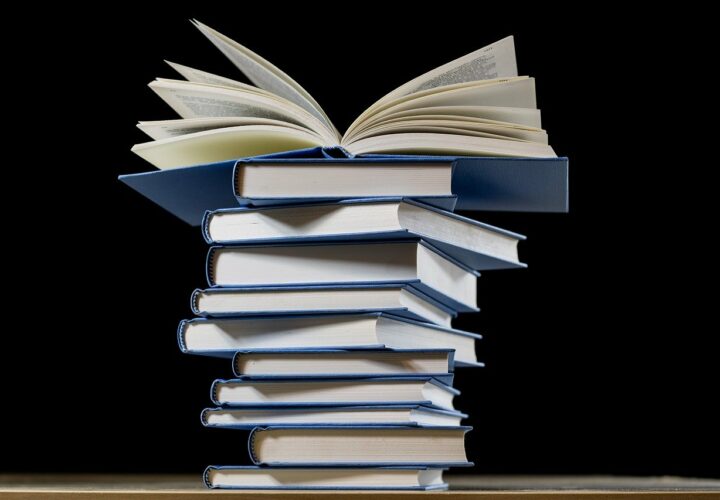 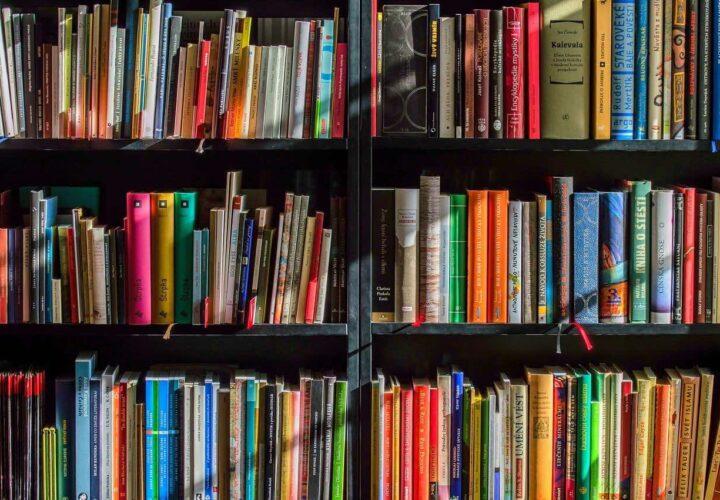