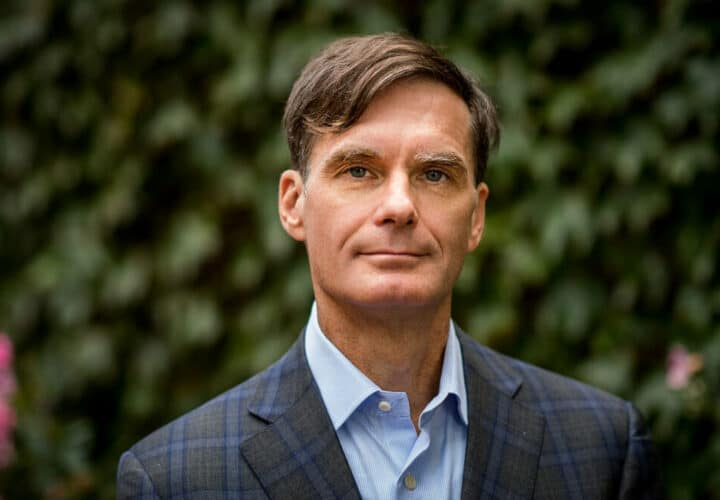 Detecting and Treating Alzheimer’s Before Symptoms Set In, With Dr. Jason Karlawish 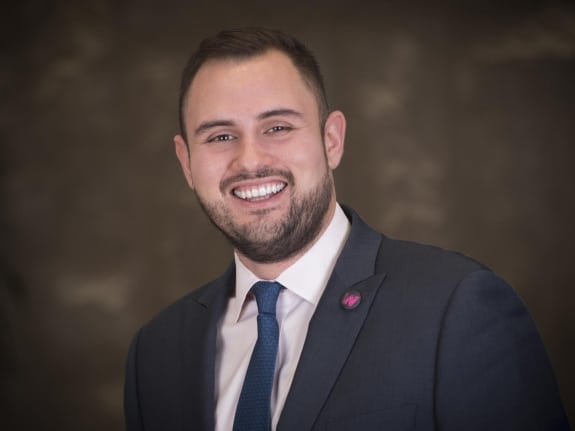