Home » Latest Research » Article » Vitamin B12 and Dementia: Is There a Link?

The body’s inability to correctly absorb B12, a vitamin found in animal products like meat, cheese, eggs and milk, has been linked to neurological disorders. “Depression, dementia and mental impairment are often associated with vitamin B12 and folate deficiency, especially in the elderly,” according to doctors who have studied the vitamins. Now a new study by The Irish Longitudinal Study on Aging at Trinity College in Dublin has found that an alarming number of older adults over 50 are deficient in both vitamin B12 and folate, another B vitamin.

The study found that one in eight participants were deficient in B12 and one in seven were deficient in folate. Researchers noticed that deficiency rates increased in older age groups. In people ages 50 to 60, deficient folate was 14 percent; in those ages 80 and above, it was 23 percent.

As people age, their ability to absorb B12 declines. Stomach acids that are required for absorption decline with age, and people who take drugs to help with stomach acid or ulcers are more at risk for developing a B12 deficiency.

Past studies have shown that the consequences of low B12 levels are possibly dire: In one study from 2008, researchers from the University of Oxford in Britain found that low B12 was associated with brain shrinkage. Those with low levels of the vitamin lost twice as much brain volume as those with high levels over a five-year period.

“The high rates of B-vitamin deficiency seen in the older adult population are of concern and, given that this can be easily treated with fortification, this has significant policy and practice implications for government and health services,” said Professor Rose Anne Kenny, principal investigator of TILDA.

Vitamin B12 has not been proven to cause Alzheimer’s or dementia, but studies have shown that increasing B12 intake in women can slow cognitive decline. In another study, scientists found that people over 70 with mild cognitive impairment who were treated with B12 supplements experienced a slower cerebral atrophy than those who were not given B12.

The National Institutes of Health recommend that adults over 50 get most of their B12 from a supplement. The recommended dose is 2.4 micrograms per day.

This study was published in the British Journal of Nutrition.

Interested in more information about diet and brain health? Read about the MIND diet, developed specifically to lower risk of brain disease, here. 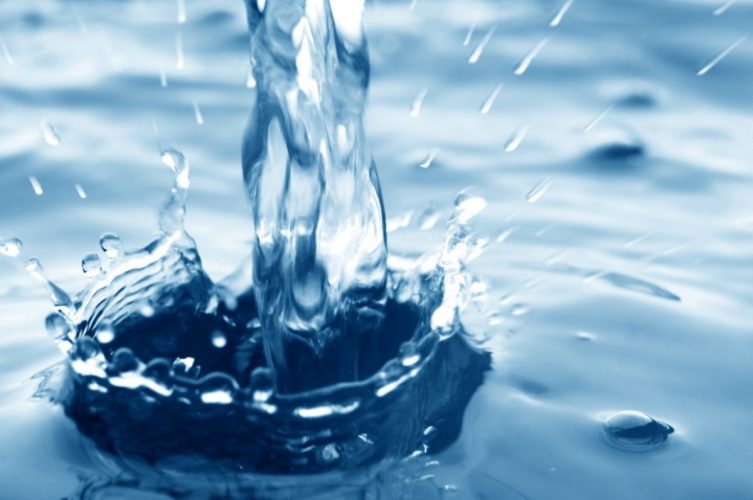 Adding This Element to Drinking Water May Lower Dementia Risk