Home » Latest Research » Article » Can You Fight Alzheimer’s With a Cup of Coffee?

Here’s news that coffee drinkers everywhere can raise their morning mug to: A new study is investigating why coffee may prevent against diseases like Alzheimer’s and Parkinson’s, in addition to perking you up every morning.

The study was conducted by the Krembil Brain Institute, part of the Krembil Research Institute, in Toronto. In the past, drinking coffee has been linked to a lower risk for Alzheimer’s. In 2009, Swedish and Danish researchers studied a group of 1,409 people for 21 years. They found that people who drank three to five cups of coffee each day were 65 percent less likely to have developed dementia, in comparison to those who drank two cups or less.

In animals, caffeine has been shown to lower the levels of beta-amyloid plaques, the biomarker associated with Alzheimer’s disease. Coffee consumption also reduces the risk of Type 2 diabetes and vascular disease, two risk factors for dementia that can make the likelihood of developing the disease skyrocket.

But those studies are all observational—meaning they show correlation, not causation. All we know is that coffee drinkers seem to have a lower risk of some diseases, not that coffee is the reason behind those decreased risks. That’s why this team from Toronto wanted to look into what it is about coffee that is seemingly protective for the brain.

“Coffee consumption does seem to have some correlation to a decreased risk of developing Alzheimer’s disease and Parkinson’s disease,” says Dr. Donald Weaver, a co-director of the Krembil Brain Institute. “But we wanted to investigate why that is—which compounds are involved and how they may impact age-related cognitive decline.”

“The caffeinated and de-caffeinated dark roast both had identical potencies in our initial experimental tests,” said Dr. Ross Mancini, a research fellow in medicinal chemistry. “So we observed early on that its protective effect could not be due to caffeine.”

In their research, the team identified something called phenylindanes, a byproduct of the roasting process. The phenylindanes stop both beta-amyloid and tau, the other main biomarker in Alzheimer’s, from clumping together. “So phenylindanes are a dual-inhibitor … We were not expecting that.” said Weaver.

“It’s the first time anybody’s investigated how phenylindanes interact with the proteins that are responsible for Alzheimer’s and Parkinson’s,” said Mancini. “The next step would be to investigate how beneficial these compounds are, and whether they have the ability to enter the bloodstream, or cross the blood-brain barrier.”

If scientists could isolate a compound like this one, it might be useful in treating or prevention dementia. But a lot more research is needed before phenylindanes can be considered for medical drug use.

“What this study does is take the epidemiological evidence and try to refine it and to demonstrate that there are indeed components within coffee that are beneficial to warding off cognitive decline,” said Weaver. “It’s interesting but are we suggesting that coffee is a cure? Absolutely not.”

In the meantime, enjoying a few cups of coffee each day will certainly provide immediate cognitive clarity in the short-term … and evidence suggests it’s helpful in the long-term, too. 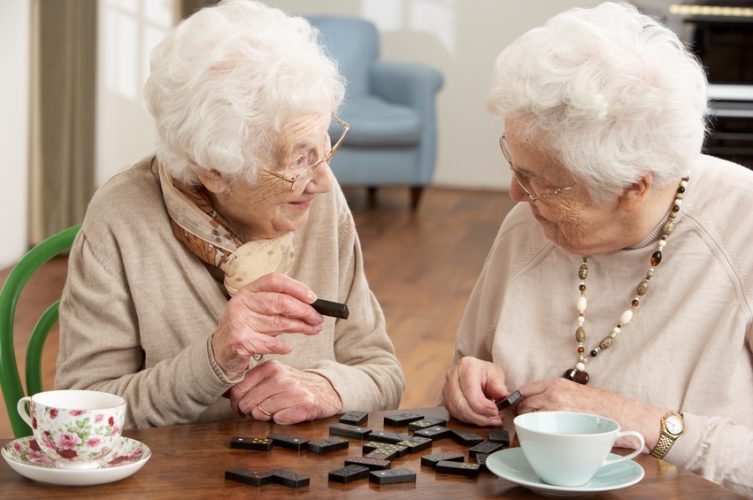 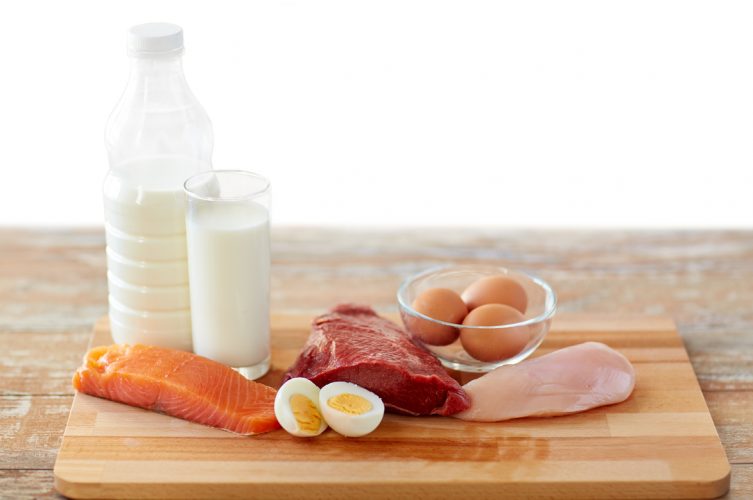