Across specialist memory clinics in the UK, researchers say as many as a third of people may be misdiagnosed with early dementia, when really, they have a different cognitive conditional together.

The occasional minor cognitive error is a perfectly normal occurrence, but some people live with persistent, subjective cognitive difficulties that have no underlying structural, neurodegenerative, toxic or metabolic explanation. This is called functional cognitive disorder, and new research from the UK indicates it may be widely misdiagnosed as early dementia.

“Dysfunction of day-to-day thinking processes is a feature of FCD but it is often misdiagnosed as early dementia,” lead author Dr. Harriet Ball at the University of Bristol said in a news release. “While FCD involves impairment of thinking processes, unlike dementia, it is not expected to progress. From a patient’s point of view, that is a very different prognosis and one that requires different management.”

Accurate dementia diagnoses can be very difficult to get. According to Dr. Ball, providing shared diagnostic criteria for conditions like FCD is a key step to more accurate diagnoses. On a broad scale, this means more consistency and therefore stronger FCD research. For individual patients, it means a better chance at effective symptom management or treatment, and ultimately, a better quality of life.

“As clinicians, our aim is to unravel the causes of early memory symptoms, and importantly, identify those that can improve over time rather than deteriorate towards dementia,” she added. “Having clear diagnostic criteria for FCD will enable us to better characterize the condition and better explain it — and its prognosis — to patients and their families.”

In addition, she said that this work may also strengthen research in related fields, as it will help ensure that participants chosen for Alzheimer’s clinical trials are not actually misdiagnosed FCD patients, potentially throwing researchers off the trail when it comes to identifying Alzheimer’s drug targets.

Next steps are to assess clinical markers and to gain a consistent understanding of the epidemiology of FCD, leading to the launch of FCD treatment studies.

“While some people do spontaneously recover [from FCD], this is often related to how long it has gone on for and how entrenched it has become,” Dr. Ball said. “Treatment up to now has focused on management of aspects that we know can help in general, for example cutting down medications that might be making things worse, working on better sleep patterns; but in future we’d like to test specific cognitive therapies which could prove much more successful.” 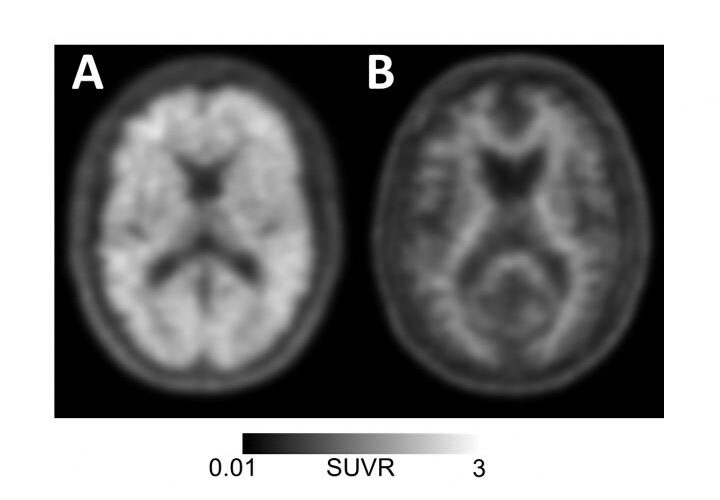 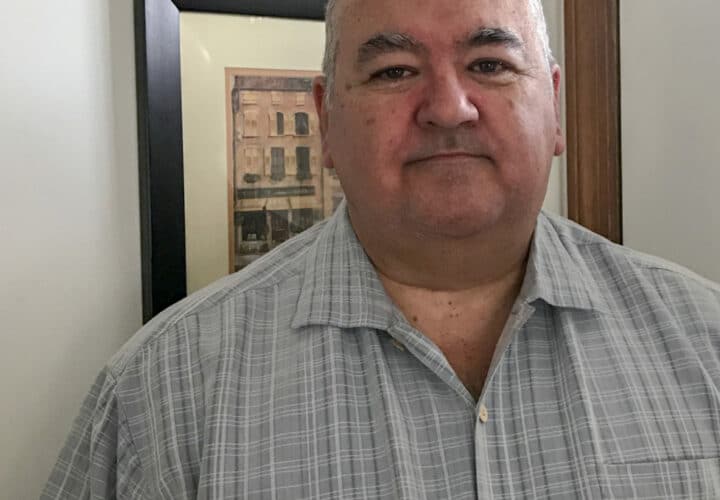 The Pain of Being Misdiagnosed With Early-Onset Alzheimer’s