Home » Latest Stories: Alzheimer's, Dementia and Brain Health » Article » 'A Viral Video of My Grandparents,' Robots for the Lonely, and Other May Reads 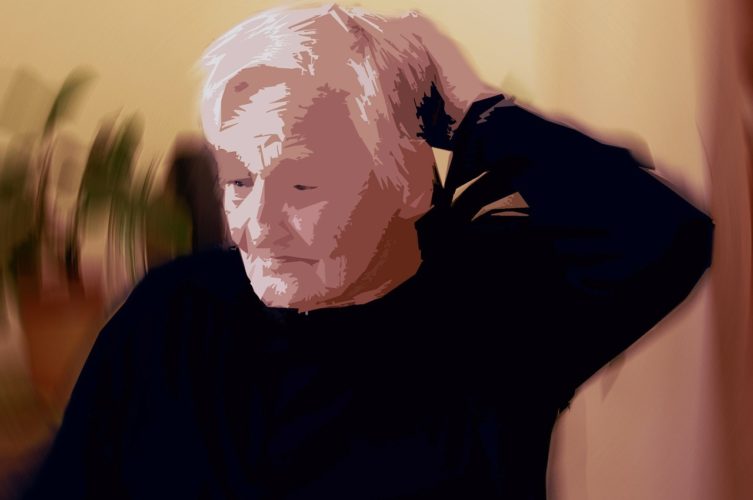 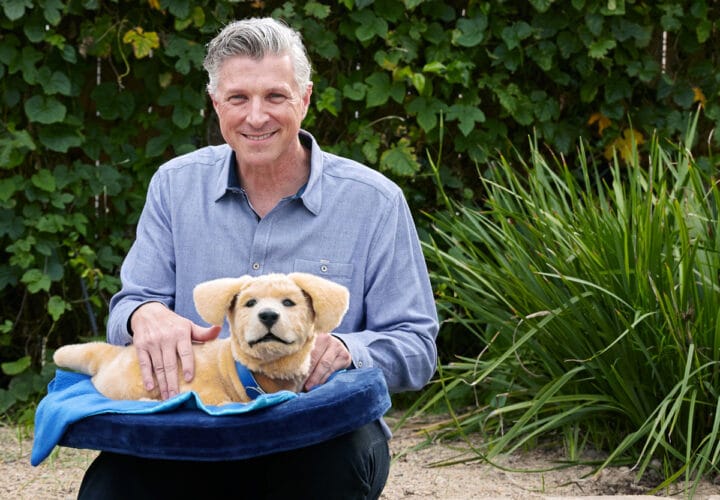 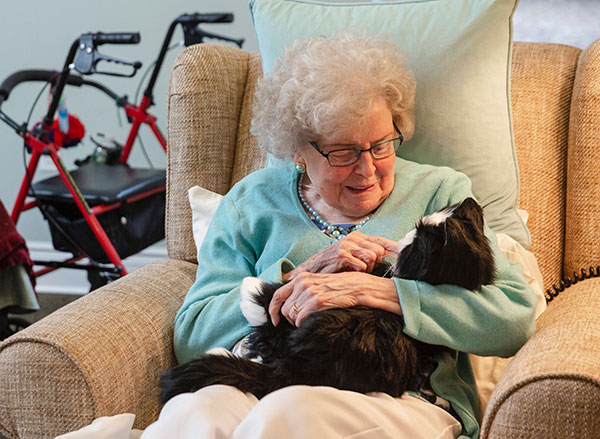