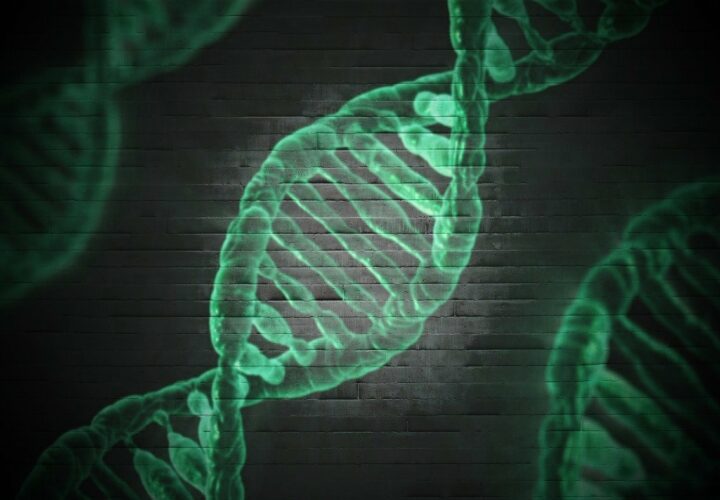 Considering Genetic Testing for Alzheimer’s? 3 Things You Need to Know