Researchers today said that for the first time they have clinical evidence that a series of lifestyle changes and medical interventions can slow cognitive decline from Alzheimer’s or other neurodegenerative diseases.

The authors of the study, which was published today in Alzheimer’s & Dementia: The Journal of the Alzheimer’s Association, said it was the first “in a real world clinic setting” to show that precision or personalized medical management may improve cognitive function, and reduce Alzheimer’s or cardiovascular risk across a broad range of individuals.

“Instead of giving a ‘one-size-fits-all’ plan, doctors can now use precision medicine to tailor a specific set of suggestions for each individual,” neurologist and study author Richard Isaacson said in an interview with Being Patient.

“The goal for neurologists and other doctors should be to get our patients doing the best things for their individual body and mind to reduce their risk for Alzheimer’s or to slow its progression,” Isaacson added.

Isaacson is the Director of the Alzheimer’s Prevention Clinic at NewYork-Presbyterian and Weill Cornell Medicine, which he opened in 2013 to begin developing personalized recommendations for people concerned about developing Alzheimer’s, as well as those in the earliest stages of the disease.

The 154 people in the new study—which is called Individualized Clinical Management of Patients at Risk for Alzheimer’s Dementia—were drawn from the clinic. Each of the individuals had a family history of Alzheimer’s but were experiencing little to no cognitive issues.

The participants were divided into two groups: a “Prevention” cohort, including people with normal cognition or preclinical Alzheimer’s (a PET scan showed amyloid but individuals had no dementia symptoms), and an “Early Treatment” set that had people experiencing mild cognitive impairment due to Alzheimer’s.

Each of the trial participants were evaluated using three sets of metrics. Anthropometrics were defined as body composition measures such as percentage of body fat, muscle mass and waist-to-hip circumference ratios.

“These measurements constitute the ‘ABCs’ of Alzheimer’s prevention,” Isaacson said, “and are a framework that is essential for individualized recommendations.”

Based on those evaluations, research participants received several dozen recommendations, ranging from exercise levels and sleep goals, to eating more foods like berries and fish, to various medications, vitamins or supplements.

The participants were evaluated every six months for a year and a half to judge how consistently they were implementing their suggestions.

The study reports that both the “Prevention” and “Early Treatment” groups showed statistically significant improvements after 18 months. Not surprisingly, patients who had consistently followed the recommendations showed less cognitive decline.

The “Early Treatment” patients who followed at least 60 percent of their recommendations showed improvement based on cognitive tests compared with baseline and control groups. Those who followed less than 60 percent of their recommendations saw cognitive declines similar to those found in control data, based on figures collected by the National Alzheimer’s Coordinating Center and the Rush University Memory and Aging Project.

Isaacson said that in the larger “Prevention” group, every participant, including those who did not aggressively follow their recommendations, performed better on cognitive tests.

Heather Snyder, Vice President of Medical Science Relations at the Alzheimer’s Association, described the new research as “important, exciting and an expanding area of investigation.”

“It may have therapeutic possibilities on its own or in combination with future drug therapies,” she added.

Snyder cautioned, however, that the study followed participants for a relatively short period and in a fairly controlled clinical setting. “More work is needed with larger, more diverse populations that are followed for longer periods of time,” she said.

Isaacson agreed, saying that he hopes to lead an international study where “we can definitely prove what we do works.”

“We know what worked at our clinic,” he said. “But we don’t know that it will work in a clinic in Brighton, England. What’s needed is for us to replicate our research and expand our boundaries.” 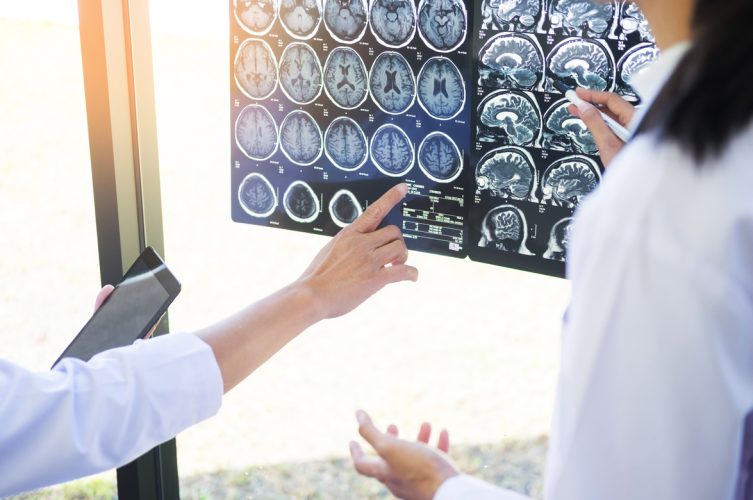 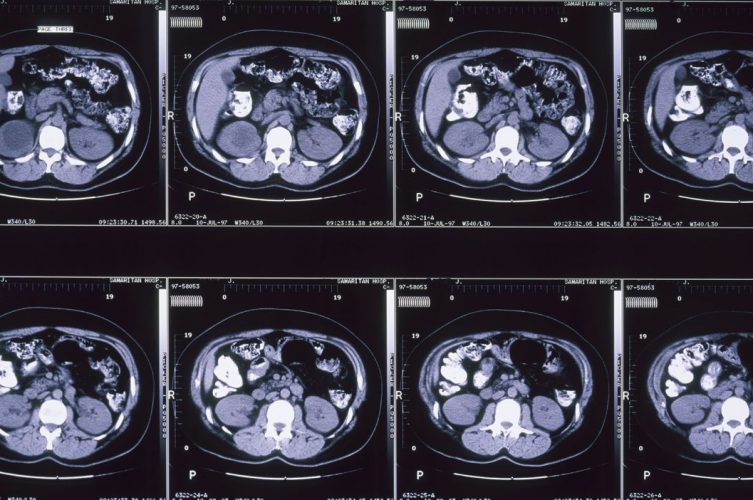