While pharmaceutical companies have invested decades of research and billions of dollars in the quest to cure to Alzheimer’s, more than 100 experimental therapies have either been abandoned in development or failed in clinical trials. A Shanghai drugmaker’s experimental ‘seaweed drug’ is the next glimmer of hope.

In November of 2019, Green Valley Pharmaceuticals’ experimental Alzheimer’s drug oligomannate — the first new Alzheimer’s drug to emerge in nearly 17 years — received conditional approval in China. By the end of the year, it was available to patients there. Now, in a bid of confidence (and an acknowledgement of urgency) from the FDA, its makers have approval to move straight into late-stage clinical trials in the U.S.

While drugmakers Roche, Eli Lilly and Biogen have focused their efforts on beta amyloids — a key Alzheimer’s biomarker — for their experimental drugs, Green Valley in Shanghai is working a different angle, attempting to reduce inflammation in the brain by way of altering the gut’s microbiome.

Eli Lilly’s trials for solanezumab were called a “catastrophic fail” when they ended in 2018. Roche’s gantenerumab trial was called “a flop.” Biogen’s aducanumab, while still in progress, has been a rollercoaster. So while oligomannate’s approach is unusual and the reception has been tepid, a fresh approach may be in order.

According to Bloomberg, the global trial will enroll more than 2,000 patients with mild-to-moderate Alzheimer’s across North America, Europe and Asia. It’s yet to be announced how many of these patients will be in the U.S., and clearance from other countries has yet to be granted.

Throughout a year-long trial phase, some participants will be given a placebo and some will be given oligomannate. Researchers will be blind to which patients are which. During an additional six-month phase, all patients will receive the drug.

Bloomberg reports that while coronavirus-spurred slowdowns may delay the start of the trial, Green Valley aims to have an FDA-approved Alzheimer’s drug available on the American market by 2025 — which can’t come soon enough, as a global estimate of 44 million people with Alzheimer’s, and their loved ones, await a cure. 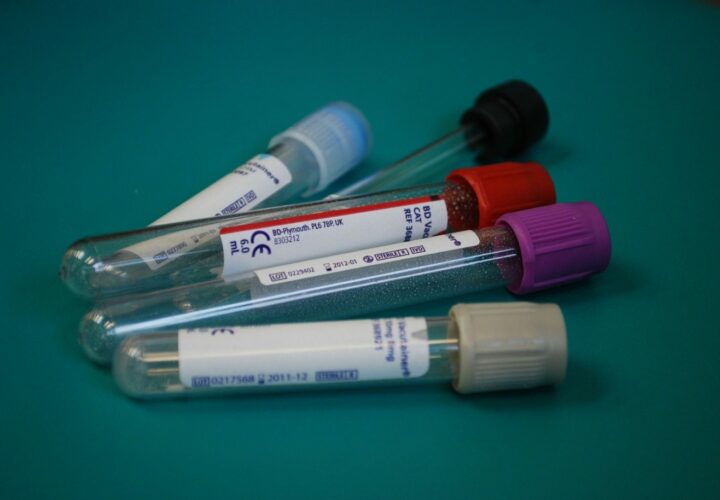 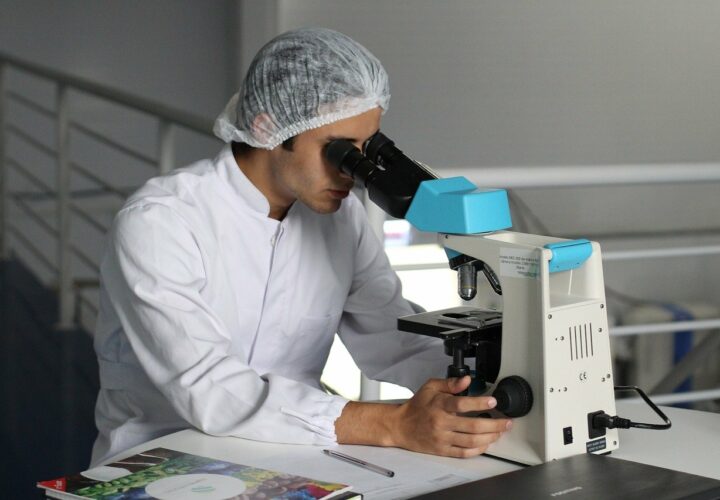