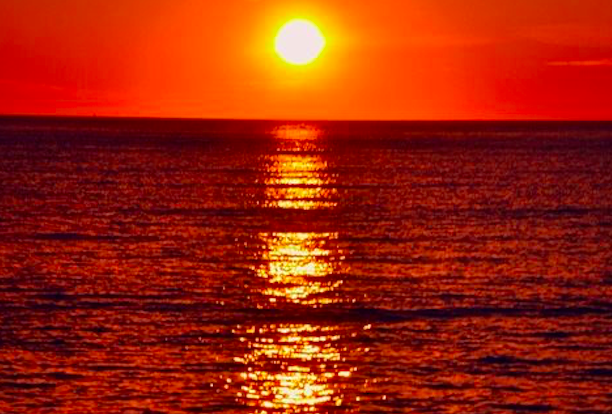 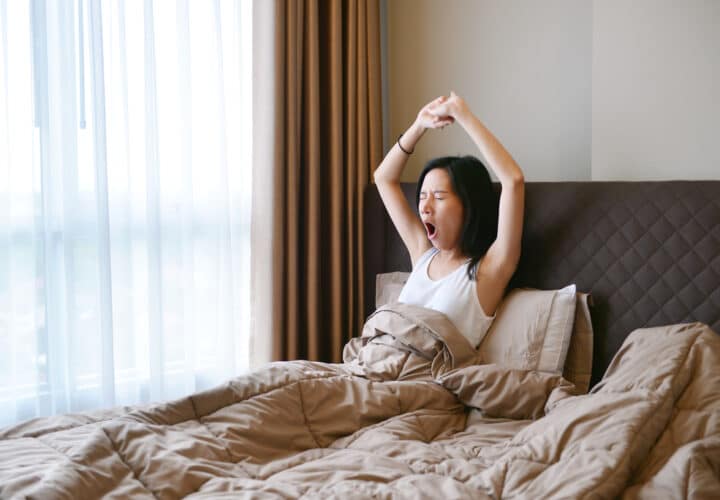 Snoring and Sleep Apnea Linked to Uptick in Alzheimer’s Protein 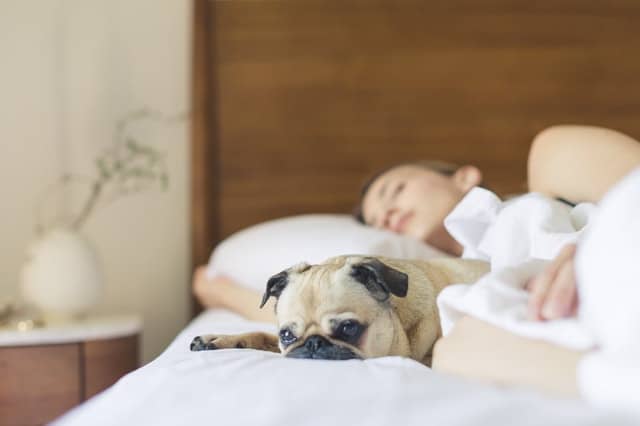 New Test Could Predict Dementia By Monitoring Your Sleep