Phil’s Journal: The Face of Alzheimer’s Is Changing — Are We Ready? 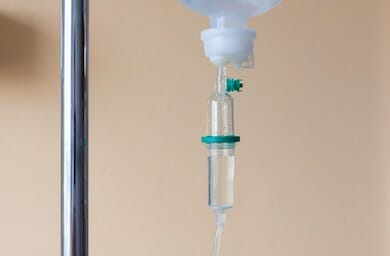 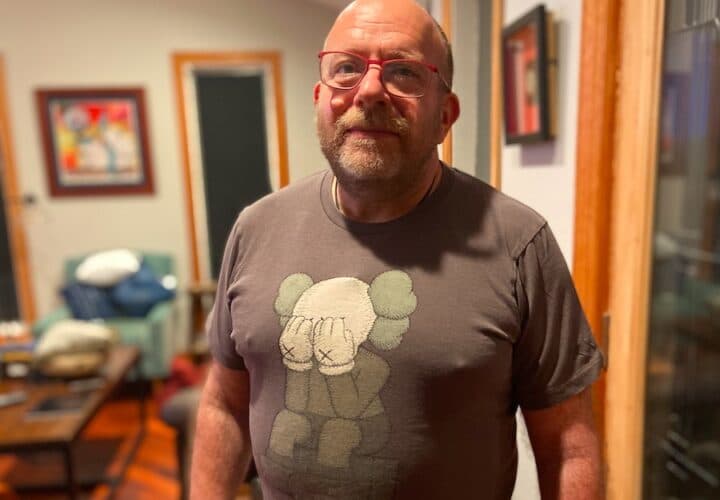 Phil’s Journal: Trials and Tribulations, or, My Latest Experience in Biogen Research