Home » Latest Stories: Alzheimer's, Dementia and Brain Health » Article » Donald Weaver on the Theory of Alzheimer's As an Autoimmune Disease 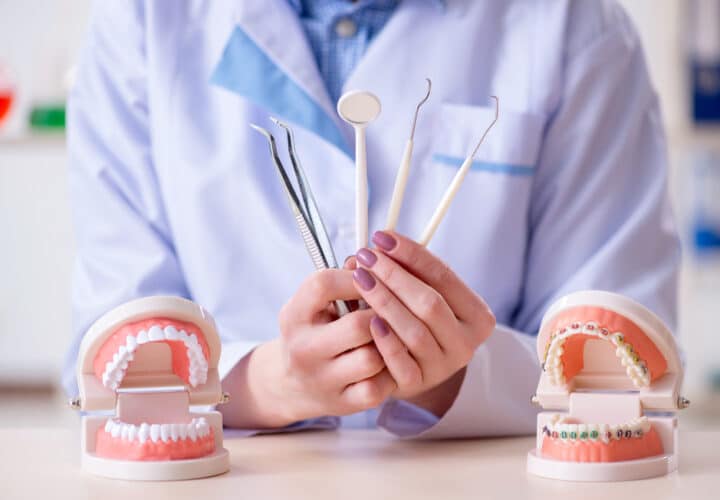 Gum Disease and Alzheimer’s: How Bacteria Travel to the Brain 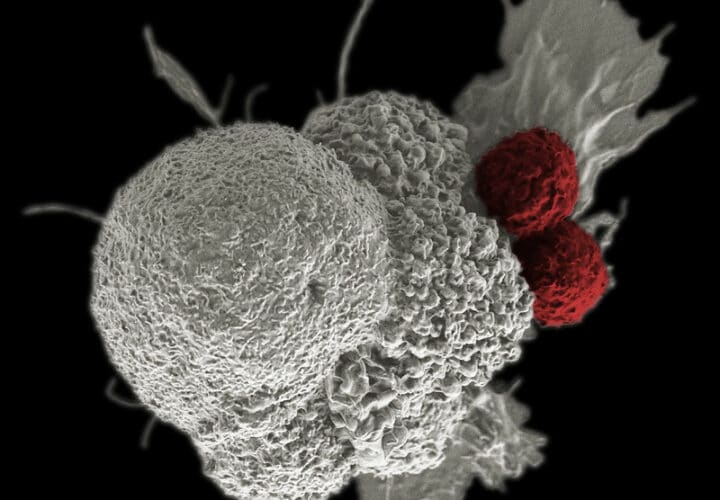