Home » Latest Stories: Alzheimer's, Dementia and Brain Health » Article » Will We Ever Find an Alzheimer’s Cure? The Answer Depends on Research Participants 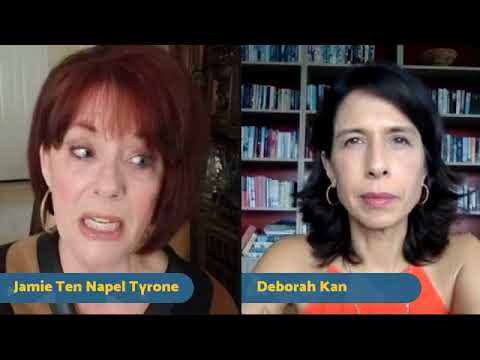 Should I Get a Genetic Test for Alzheimer’s?