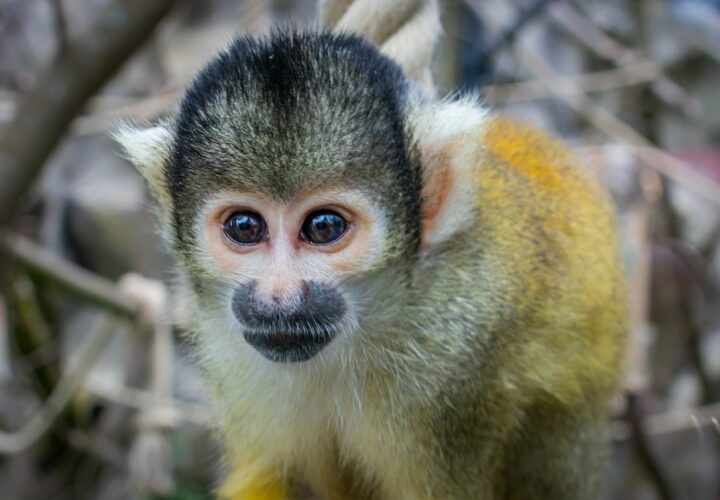 This Drug Is Fighting Alzheimer’s in Aged Squirrel Monkeys—Up Next: Human Trials 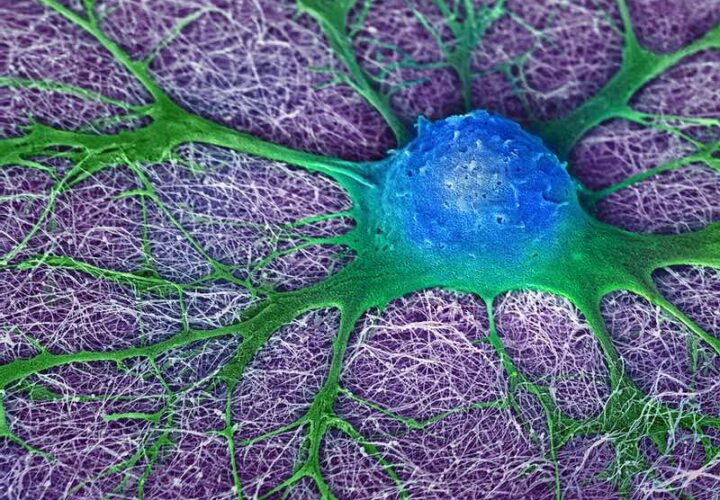 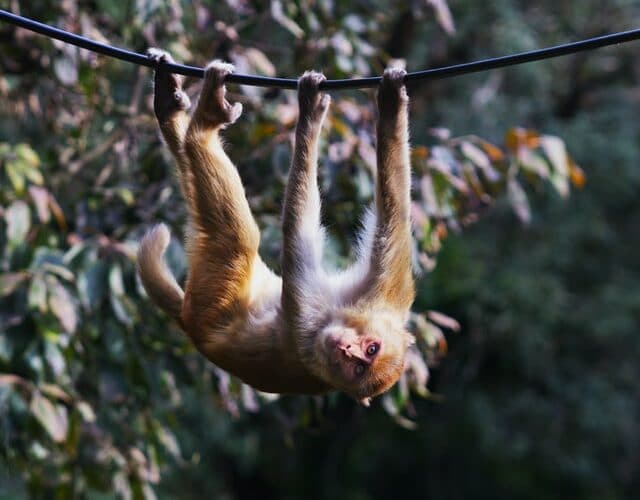