Home » Latest Stories: Alzheimer's, Dementia and Brain Health » Article » An Eye Exam in Your 40s Could Pinpoint Who Will Get Alzheimer’s 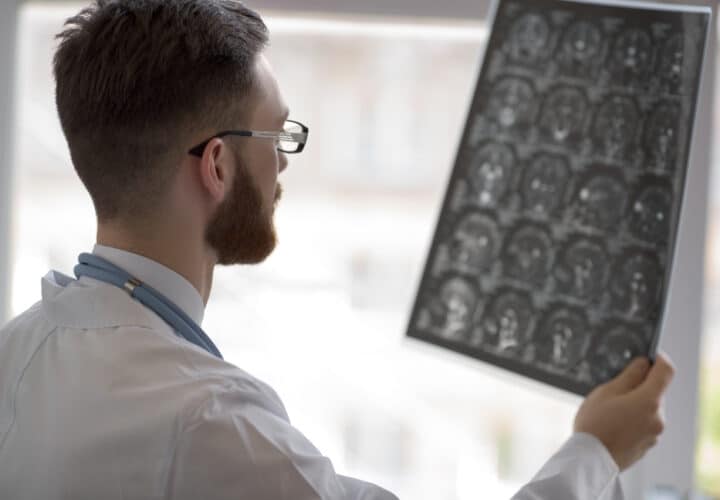