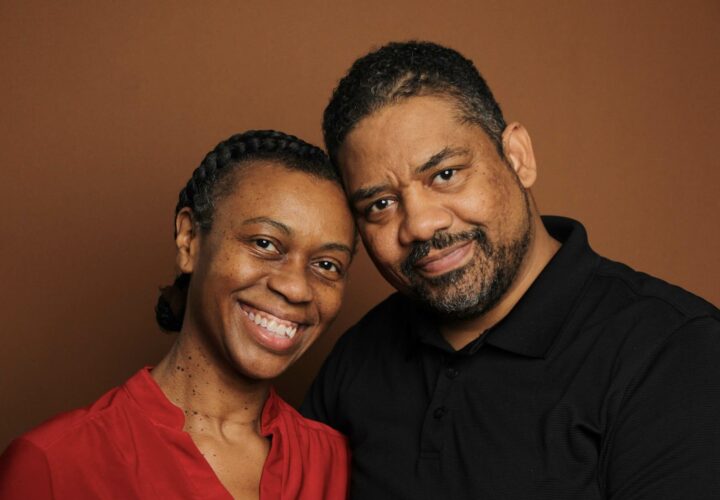 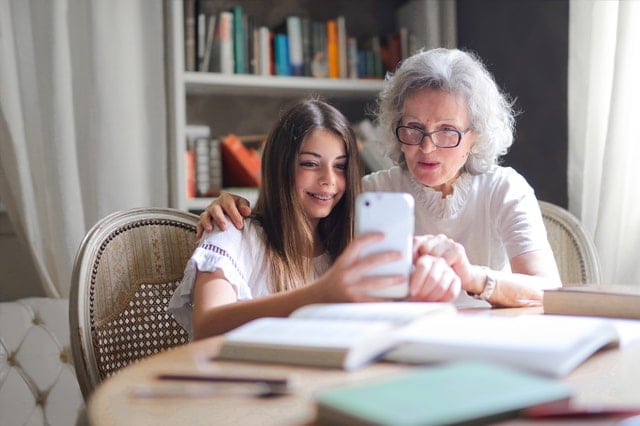 One thought on “A Veterans Alzheimer’s Journey: Anitra Mostacero’s Story”