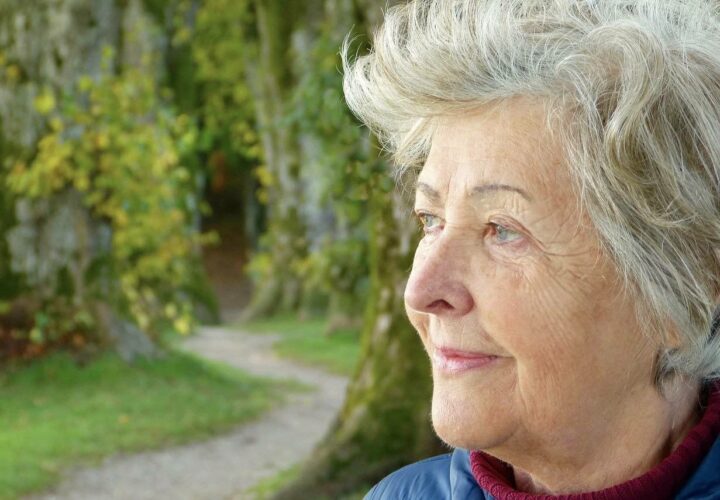 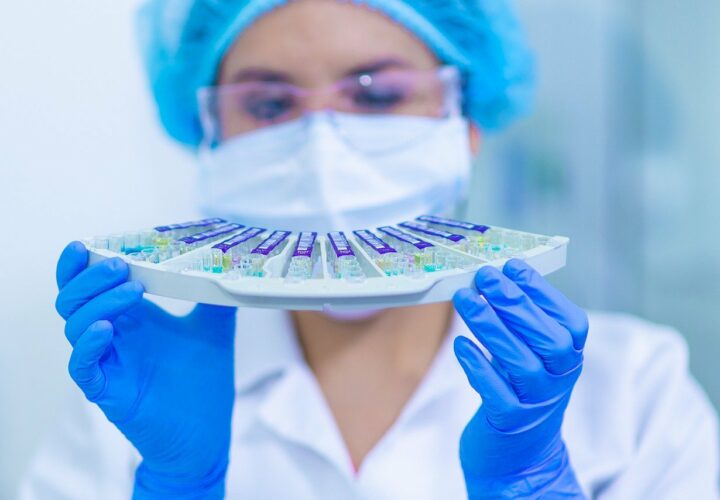 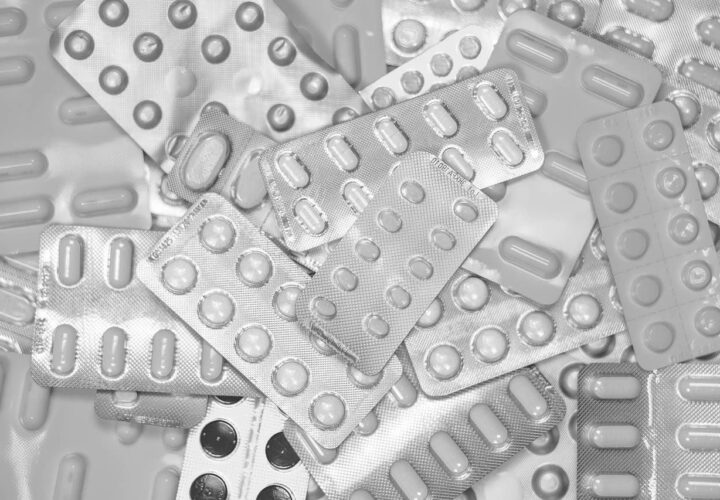 What You Need to Know About FDA-Approved Alzheimer’s Drugs