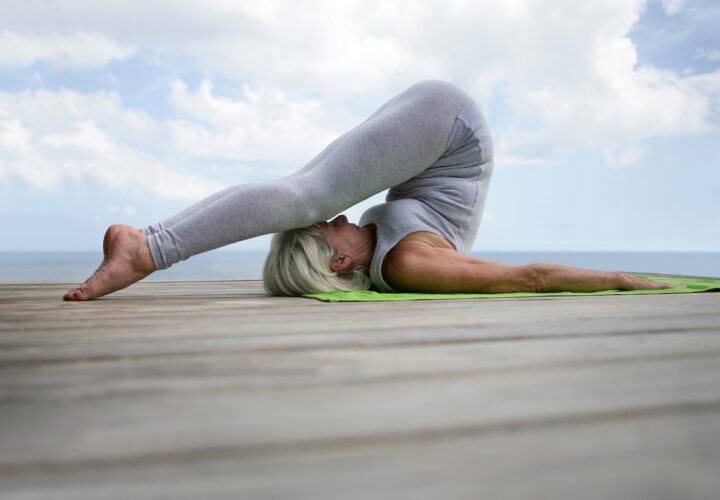 Lifestyle Changes Could Help Prevent Alzheimer’s for the Genetically Predisposed