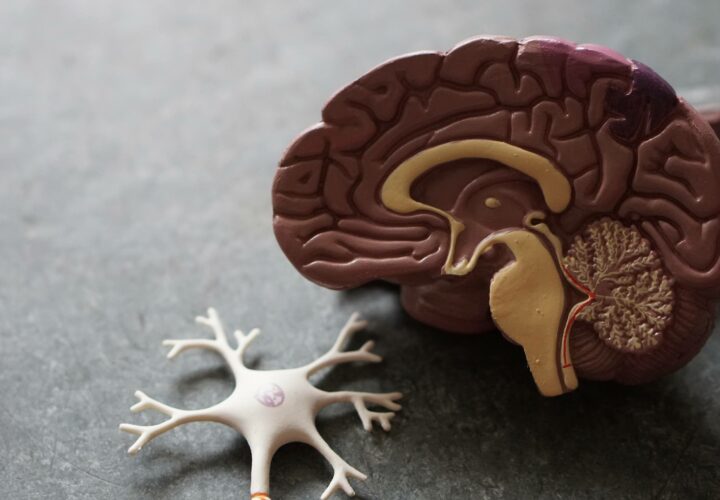 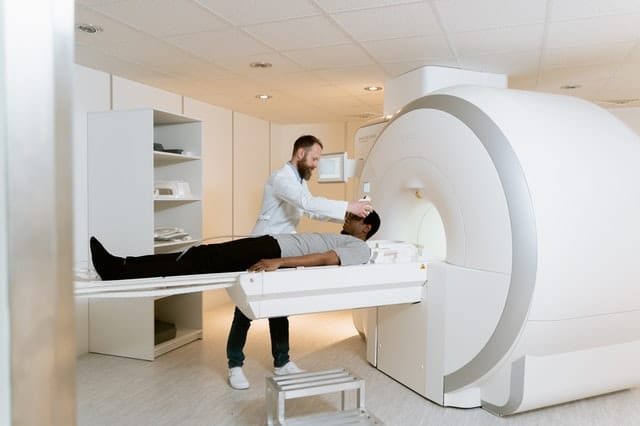 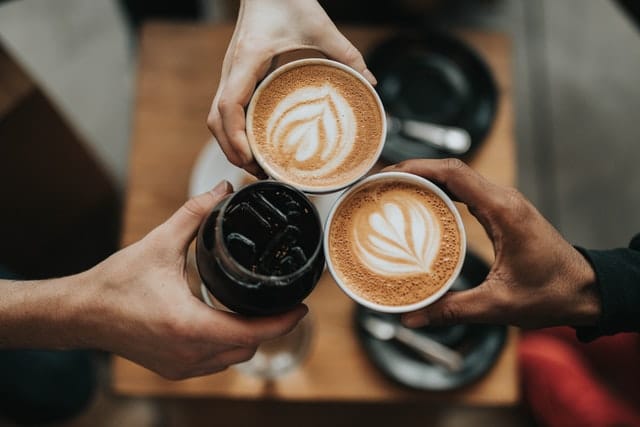 Could Too Much Coffee Shrink Your Brain? (And Would It Matter?)