Home » Latest Stories: Alzheimer's, Dementia and Brain Health » Article » How Do We Help the Helpers? New Tactics for Supporting Caregivers 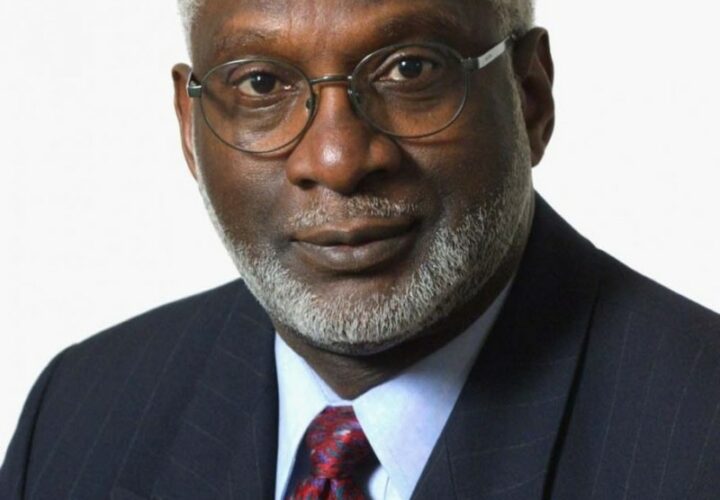 2 thoughts on “How Do We Help the Helpers? New Tactics for Supporting Caregivers”