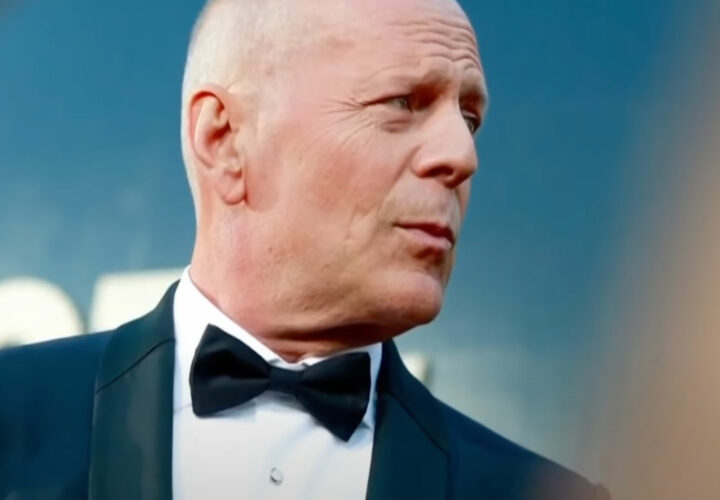 Does Bruce Willis Have Dementia? 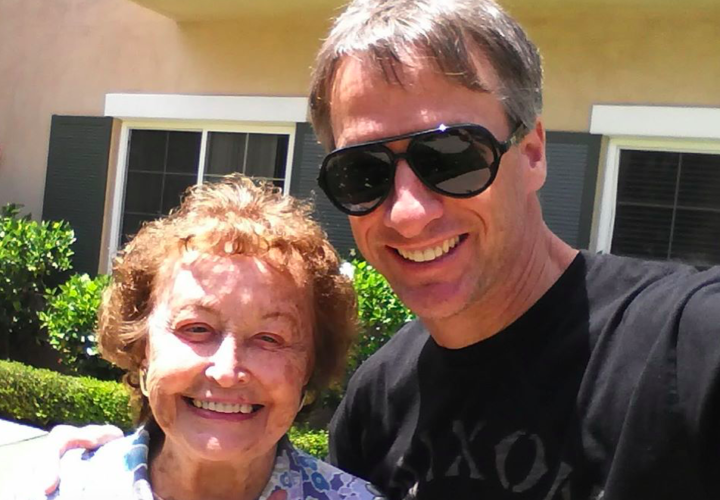 Tony Hawk’s Mother Dies of Alzheimer’s: ‘We Watched Helplessly As She Slid Away’ 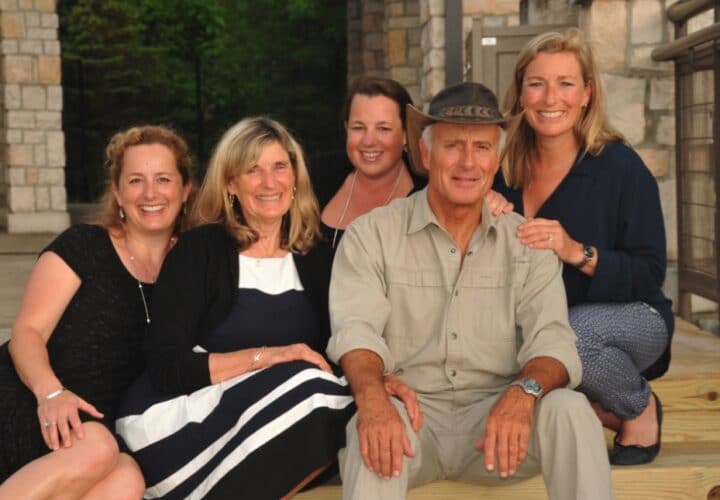 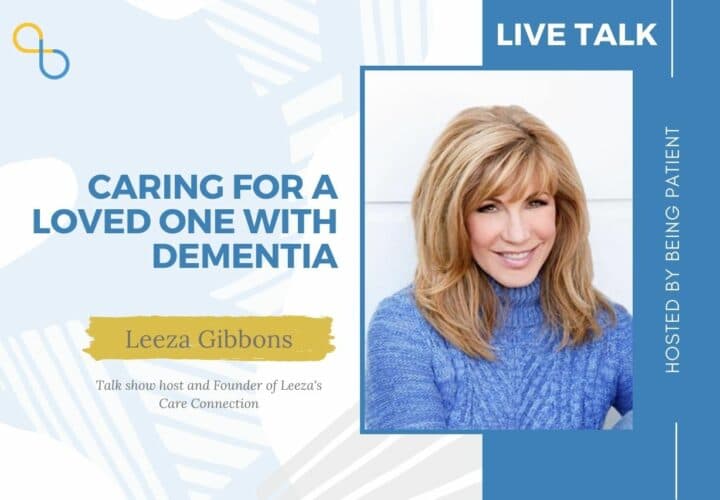 Leeza Gibbons: Caring For a Loved One With Dementia