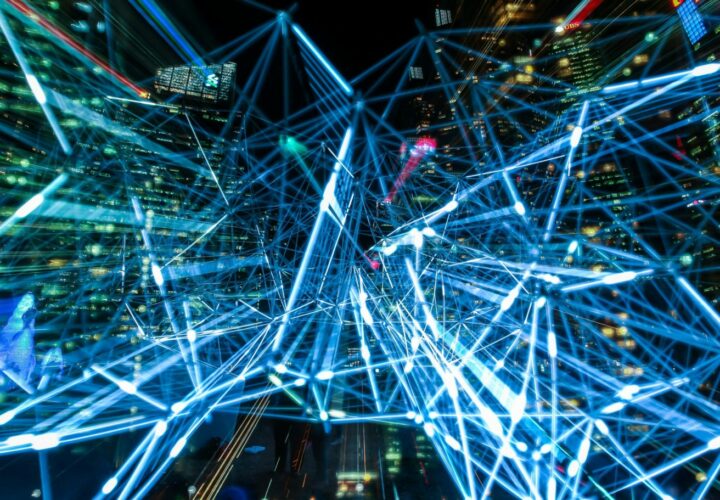 Clinical Trials on Alzheimer’s Disease Conference 2019: What to Look Out For