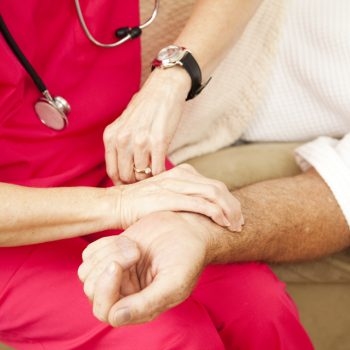 Is Choosing Hospice Giving Up? What My Family Learned About End-of-Life and Dementia 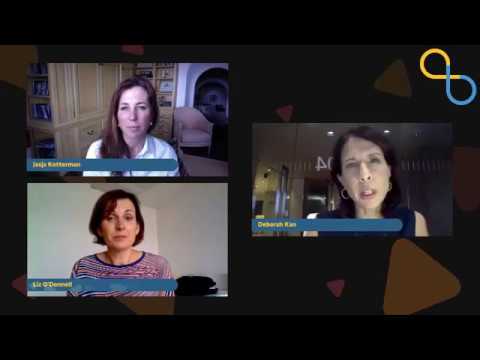 The Last Stage of Alzheimer’s: What You Need to Know