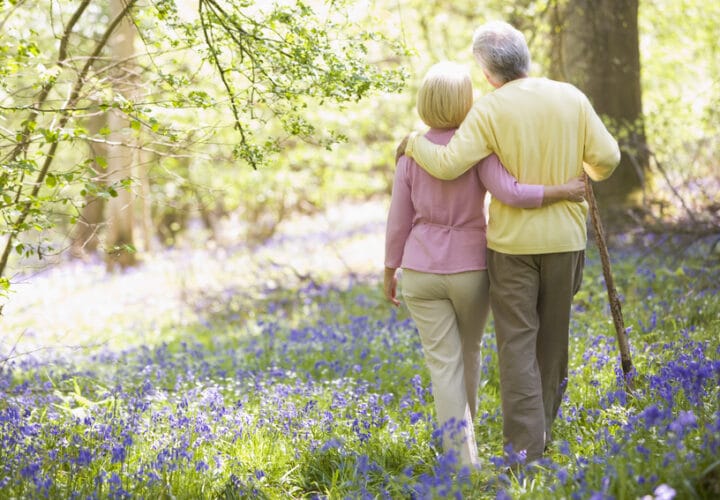 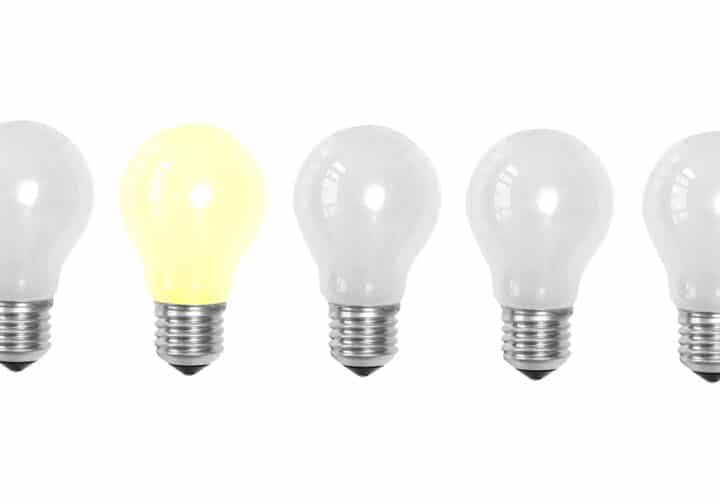 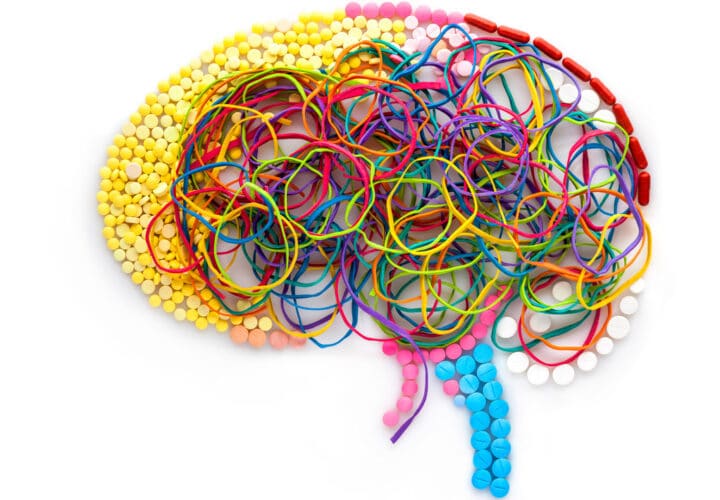 One thought on “Dementia Patients Are Overly Medicated, Study Finds”