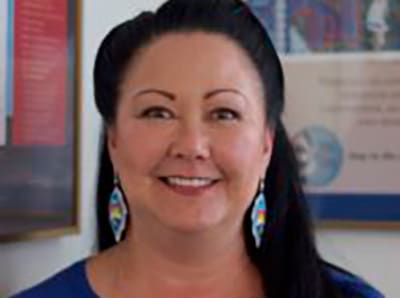 Ka`imi A. Sinclair on the Imperative of Alzheimer’s Awareness in American Indian Communities 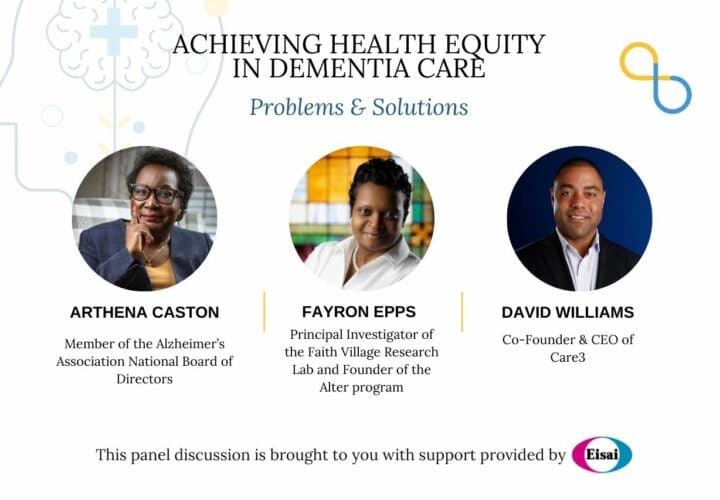 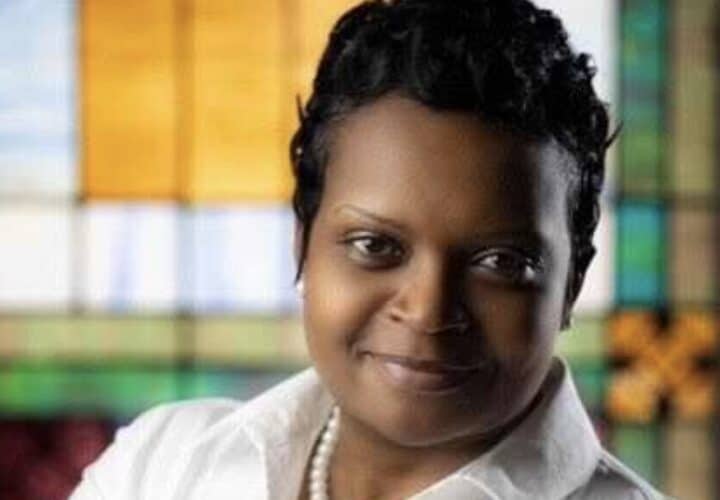