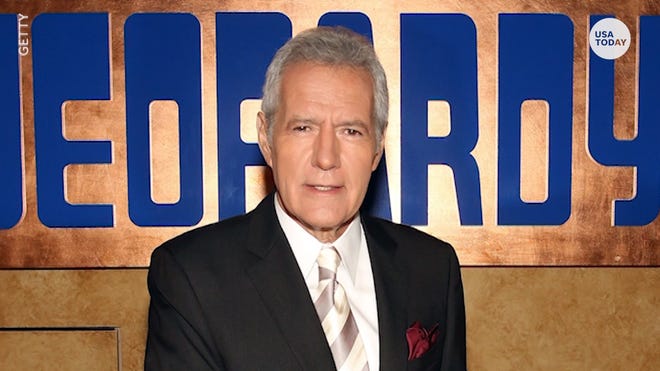 Alex Trebek’s Dementia Scare Prompted Him to Get Cognitive Testing