Home » Latest Stories: Alzheimer's, Dementia and Brain Health » Article » "I Have A 50% Chance of Getting Alzheimer's By Age 50." How Genetics Changed One Man's Life 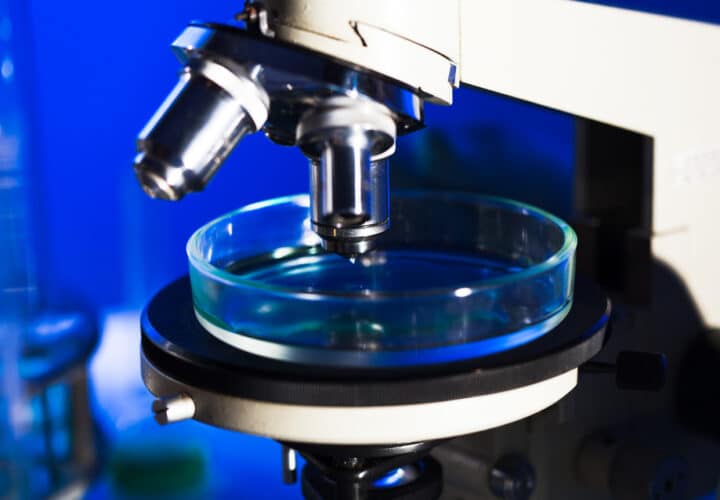 7 thoughts on ““I Have A 50% Chance of Getting Alzheimer’s By Age 50.” How Genetics Changed One Man’s Life”