Home » Latest Stories: Alzheimer's, Dementia and Brain Health » Article » How Stress Changes Your Brain: An Interview With a Stress Expert 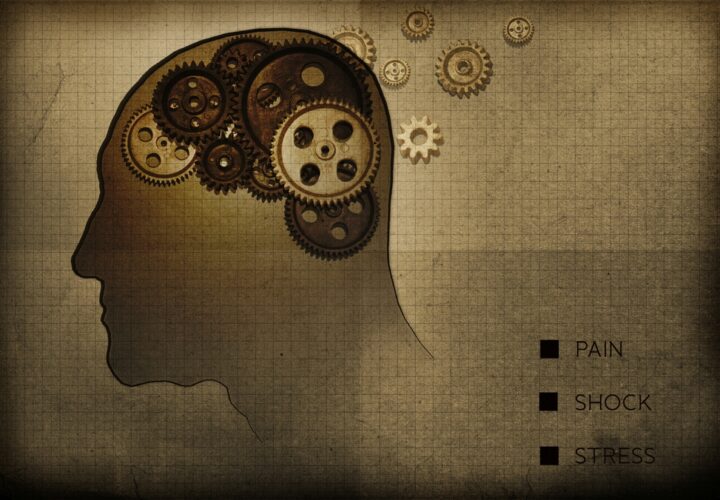