For an older adult in long-term care, a fall can trigger a domino effect of problems that hasten the end of one’s life. Every year, roughly 60 percent of residents in long-term care fall at least once. Most will fall repeatedly, and 30 percent of falls result in an injury, ranging from relatively minor injuries like bruises and lacerations to severe and potentially fatal injuries such as hip fractures and traumatic brain injuries.

These last two injuries are twice as common among those in long-term and acute care compared to older adults who live independently.

“Unfortunately, [falls are] a very complex problem in long-term care,” Dawn Mackey, an associate professor in the department of biomedical physiology and kinesiology at Simon Fraser University in Canada, told Being Patient. “Currently, we don’t have a lot of interventions that we can implement to really change the course of falls in that setting.”

According to Mackey, residents of long-term care homes are at higher risk of falls compared to older adults living independently as residents often have multiple risk factors. Those in long-term care are likely prescribed multiple medications. And researchers say medications like psychotropic drugs can have side effects that increase risk of falls. Mackey also noted that residents often have multiple chronic diseases and suffer from cognitive and physical impairments.

In particular, many residents in long-term care suffer from dementia, which means they may have issues with balance and muscle strength as well as problems with vision, perception and walking. All of these things increase the risk of a fall.

Balance and functional exercises can help prevent falls for older adults living at home, but Mackey said it’s unlikely these will be effective in long-term care because: “Often times, what they’re able to do and perform in an exercise class probably isn’t enough to cause large improvements in their strength and balance,” she said.

Vitamin D supplementation is a potential intervention for adults in long-term care, Mackey noted, but it is likely only effective for residents who already have low vitamin D levels.

She adds education, medication review and calibration and environmental modifications like improved lighting and adjusted furnishing to the list of possible interventions, but notes that these may not be accessible to everyone in long-term care. Some, like multifactorial programs tailored to individuals’ needs, are costly, time consuming and complicated, and require resources and staffing that long-term care facilities often lack.

As Mackey wrote for The Conversation, researchers have now pivoted to finding ways to prevent and reduce the severity of injuries when falls do happen. And scientists are working to gain a better understanding of the biomechanics of falls and develop technologies to prevent fall-related injuries accordingly.

Falls cause 95 percent of hip fractures among older adults. Most will undergo surgery and experience a decline in independence. For some, a fractured hip can prove to be fatal. According to Steve Robinovitch, a professor in the department of biomedical physiology and kinesiology at Simon Fraser University, about 25 percent of older adults with hip fractures will die within a year, and if they live in long-term care that could be closer to six months.

To better understand how some falls can lead to hip fractures while others do not, Robinovitch and colleagues analyzed video footage of more than 2,300 falls in a recent study of over 640 residents in two long-term care facilities in Vancouver. Thirty of the falls caused hip fractures.

In the study, all hip fractures were caused by falls from standing height, leading to impact to the pelvis. The researchers found that backward falls were the safest. Residents who fell forward were just as likely to suffer from hip fractures as those who fell sideways, as they tended to rotate during descent. Meanwhile, those who fell with outstretched hands did not reduce their risk of hip fractures.

Robinovitch said residents may have rotated their bodies as they fell in an attempt to avoid head impact. He said it is also possible they compensated for their inability to brace themselves with outstretched arms by landing sideways.

In a four-year clinical trial, Mackey and Robinovitch along with the team tested whether padded floors in 150 resident bedrooms at a long-term care home in Vancouver could reduce fall-related injuries.

But the researchers found that the softer floors did not reduce the risk or rate of falls. Among various possible reasons to explain the results, it is likely that the participants’ threshold for injuries was very low, Mackey said, and perhaps the padded floors were not soft enough to prevent their injuries. Residents may also have injured themselves during their descent, bumping into furniture or the corner of the wall before they hit the floor.

Because bedrooms are private spaces, the researchers didn’t have video evidence of how these falls happened. And 95 percent of the falls went unnoticed.

Adding paddings to the walls and furniture may be effective in future research to reduce fall-related injuries, Mackey said. The development and refinement of new flooring products, products that are stiff enough for people to walk or roll over in a wheelchair may also yield better outcomes.

“Although the results were somewhat surprising to us, and also somewhat disappointing, that’s the name of the game in science,” Mackey said. “It reminds us that the problem of falls and injuries is challenging to address, but it’s very worthwhile — that’s what keeps me motivated. There’s a lot of really exciting research going on in this area around the world. We will make progress in a slow and steady fashion.”

Another possible reason why the flooring did not yield significant results is that more than 40 percent of the falls involved residents wearing hip protectors — protective undergarments which Robinovitch said are backed by growing empirical evidence for their effectiveness in preventing hip fractures.

In the recent study conducted by Robinovitch and his team, hip protectors — undergarments with plastic shields or foam pads — reduced risk of hip fractures by more than twofold. The researchers are now analyzing data of the biomechanics of falls to better understand loads applied to bones during falls, data which the researchers say can help improve the design of hip protectors.

The researchers also found that mobility aids reduced the odds of older adults suffering a hip fracture by more than threefold. According to Robinovitch, families and care providers can encourage older adults to use their walkers to protect them from injury, while preserving their mobility and independence.

Unlike padded floorings, the effectiveness of wearable protective gears relies on users’ compliance, Mackey noted in her article. And encouraging wider adoption of hip protectors in long-term care facilities across Canada remains a hurdle.

“The challenge with hip protectors is that they’re not worn all the time,” Mackey said.

Some residents and staff can find hip protectors difficult to put on and remove, she said. And residents may feel agitated when they wear the hip protectors. Robinovitch added that people can be under the impression that they do not need to wear a hip protector.

However, some will say they enjoy wearing hip protectors, providing them with more confidence, Robinovitch said. People are also more likely to use hip protectors if their peers are also wearing them. Robinovitch noted that educating older adults, their families and the staff at long-term care homes about the value of hip protectors is crucial to ensuring more widespread adoption.

While the recent study by Robinovitch and the team shows that older adults in British Columbia, Canada, wear hip protectors in more than 70 percent of falls, the adoption rate across Canada is about 10 to 20 percent. Robinovitch, Mackey and a group of researchers are now studying how practices and policies in some health regions of British Columbia led to high rates of hip protector use in long-term care, aiming to implement the model in other health regions with low rates of adoption including regions in Ontario, Canada.

Meanwhile, Robinovitch and colleagues have developed a Canadian standard which can be used internationally to ensure the products are effective in reducing the risk of hip fractures. After all, past research by Robinovitch and researchers shows that the performance of commercially available hip protectors can vary, with some products offering no protective value.

As traumatic brain injuries is another severe fall-related injury among older adults in long-term care, Robinovitch, Mackey and colleagues are exploring the design and acceptability of protective headgear such as helmets, padded hats and padded wigs.

Even though long-term care facilities have previously used physical restraints such as lap belts in wheelchairs and medications for sedation to reduce residents’ mobility and lessen their risk of falls, Mackey said such practices have been phased out. As she wrote in her article, long-term care homes now recognize policies that respect the autonomy and dignity of older adults. 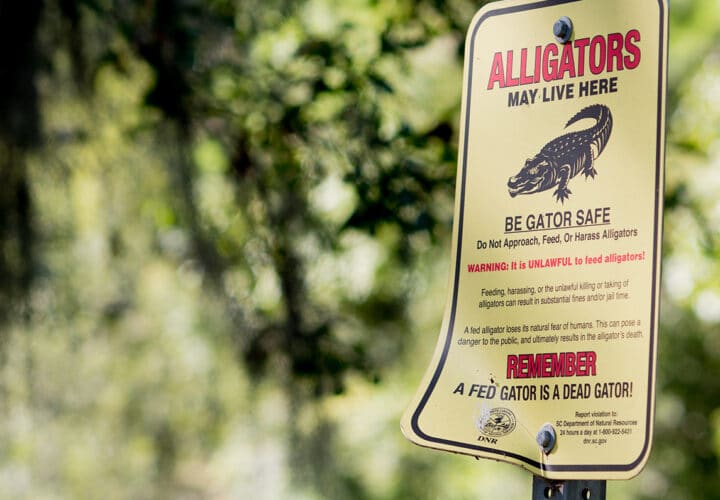 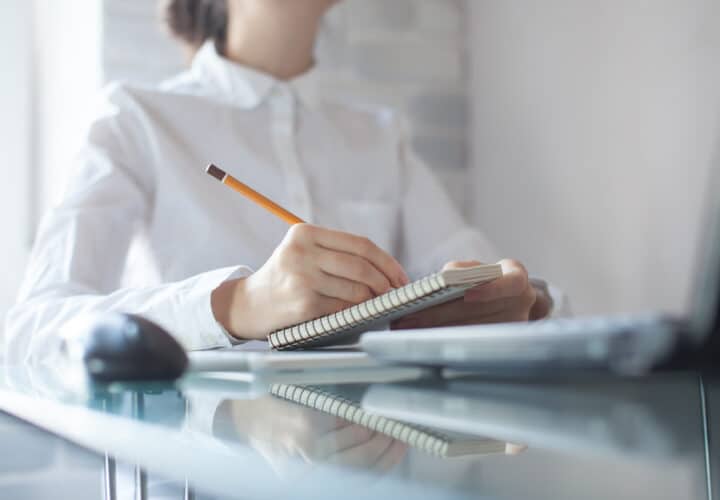 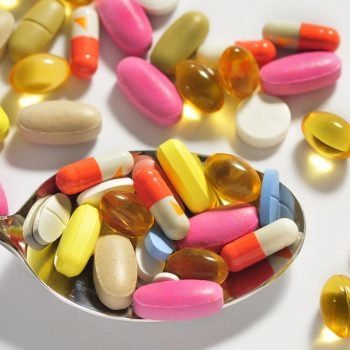