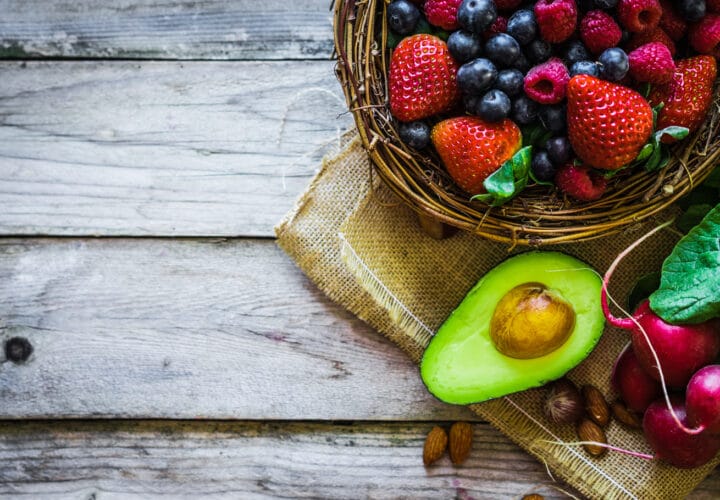 Study: After a Stroke, a Healthy Diet May Help Clear Cognitive Fog