Home » Latest Stories: Alzheimer's, Dementia and Brain Health » Article » How Marriage — and the Quality of Your Relationships — Can Prevent Dementia 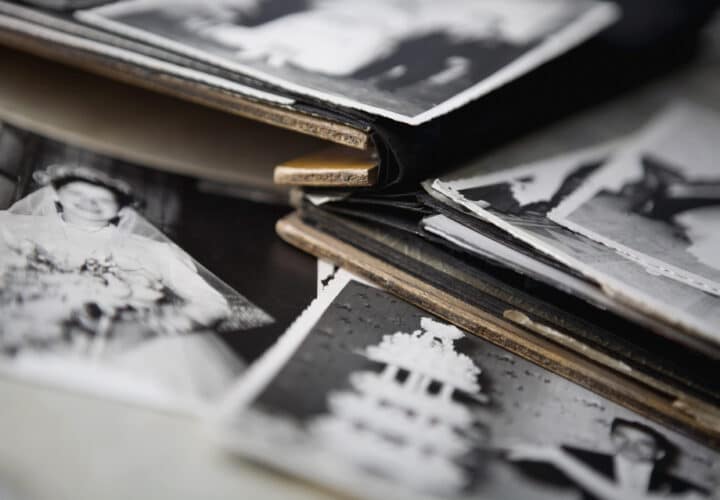 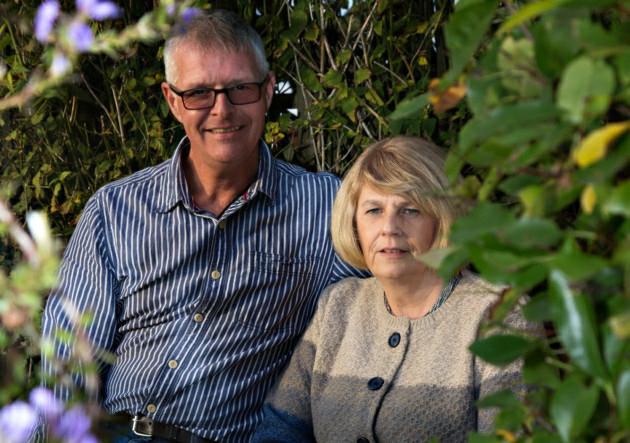 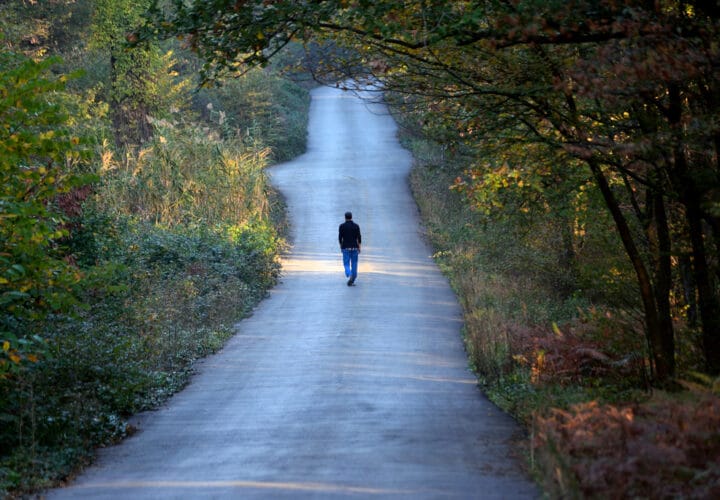 Loneliness Increases Risk of Dementia by Up to 40% — But What Does It Mean to Feel Lonely?