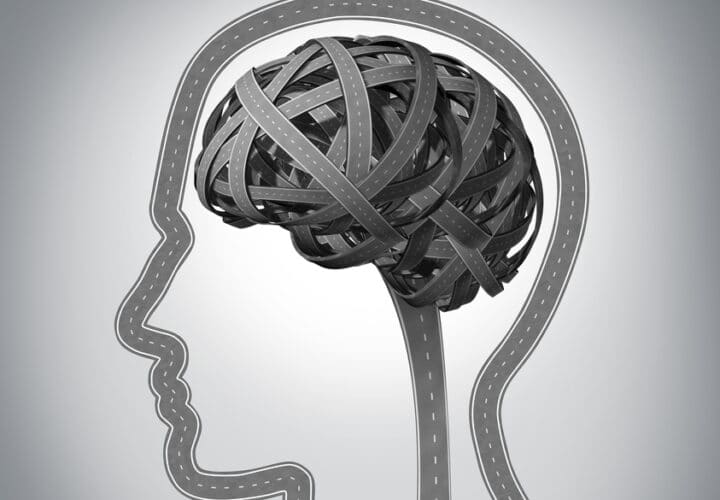 Tau Protein and Alzheimer’s: Does This Protein Hold the Key to a Cure? 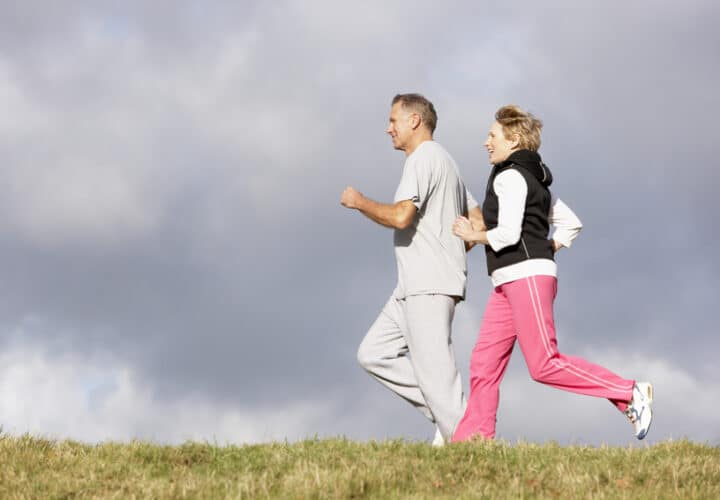