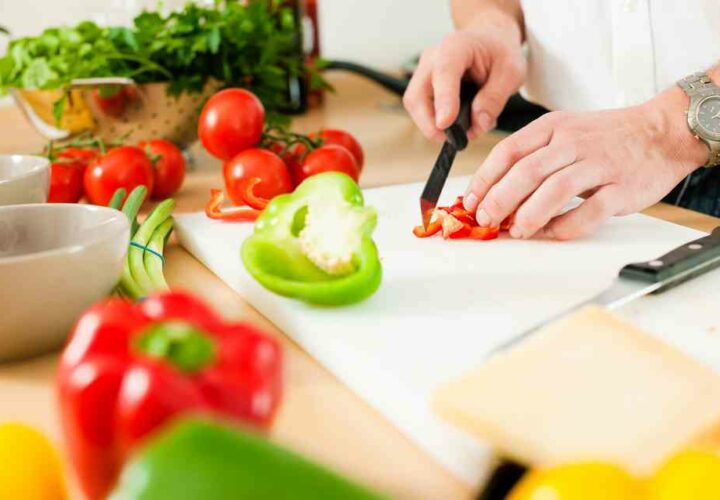 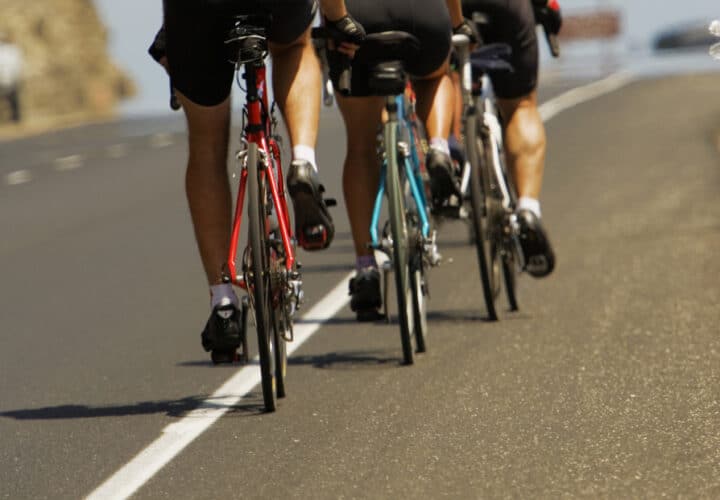 Doctors Say Exercise Is the Best Medicine for Cognitive Impairment