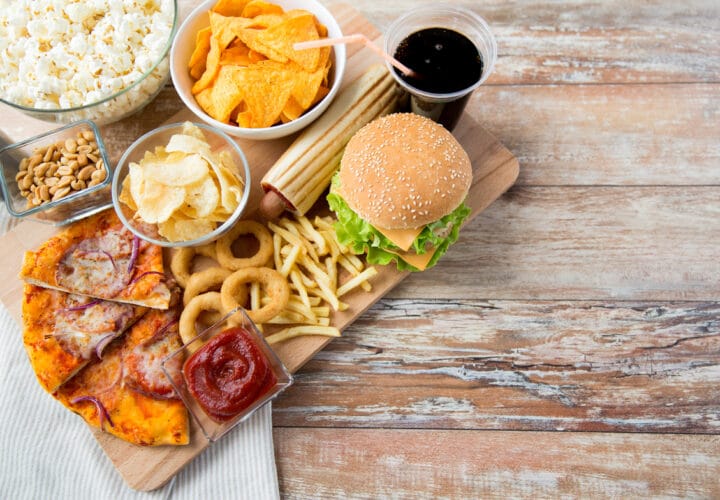 Mice With Alzheimer’s Gene and Poor Diet at Greater Risk