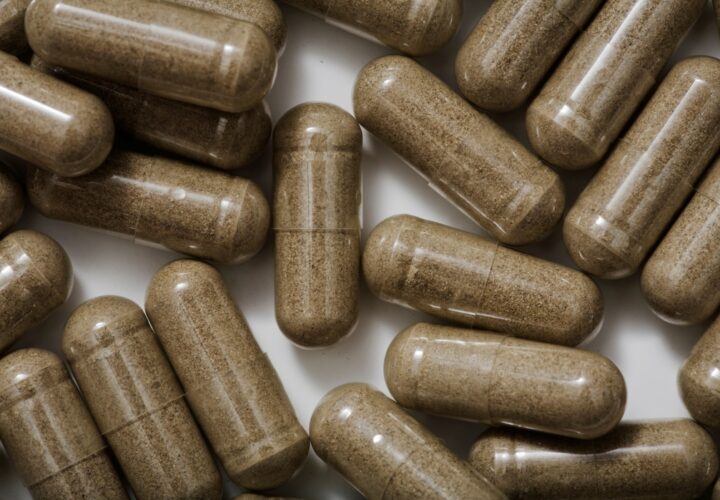 An Inexpensive HIV Drug Has Potential for Alzheimer’s