Home » Latest Stories: Alzheimer's, Dementia and Brain Health » Article » How Much Can We Learn About Brain Health From New ‘Mind Reading’ Helmets 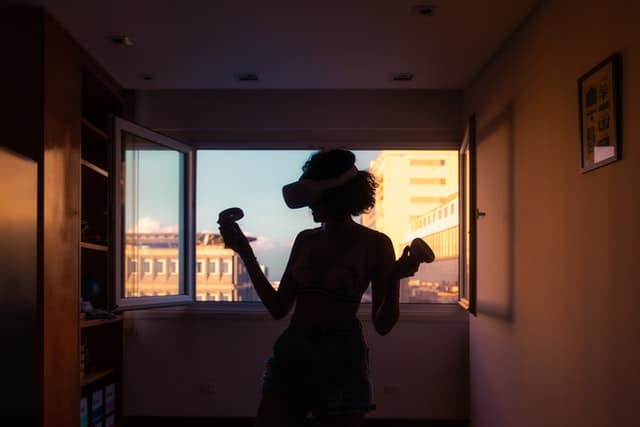 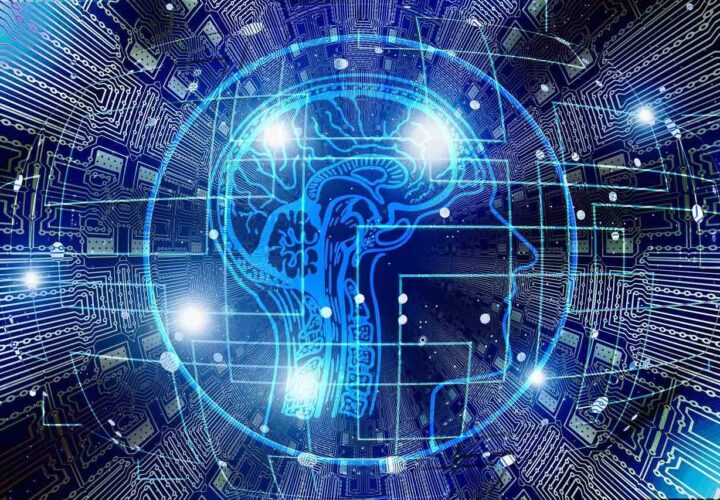 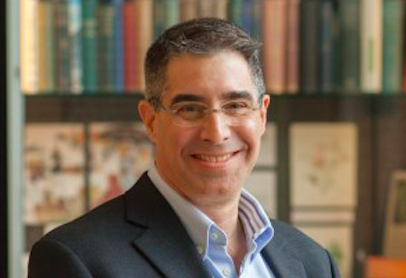 Windows to the Brain: Retinal Testing for Alzheimer’s