Home » Latest Stories: Alzheimer's, Dementia and Brain Health » Article » Science Says: We All Need Somebody to Lean On 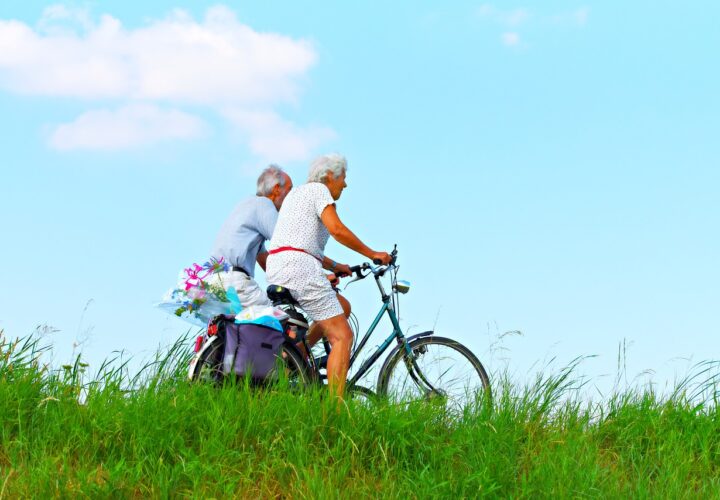 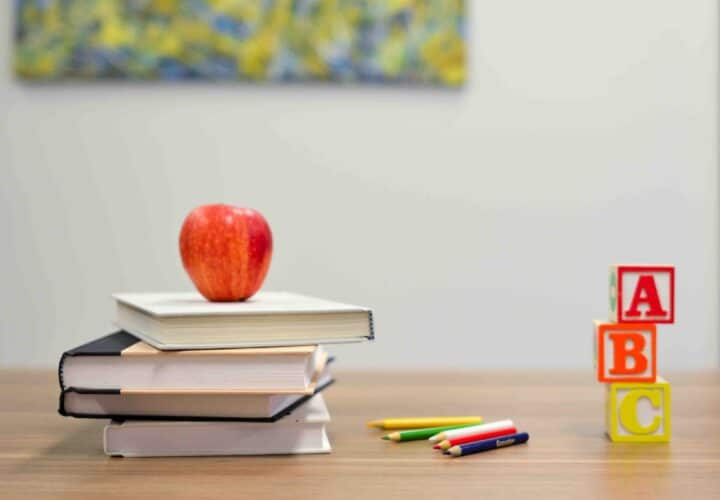 Dementia Cases Are On the Rise, But Lifestyle Choices May Reduce Risk 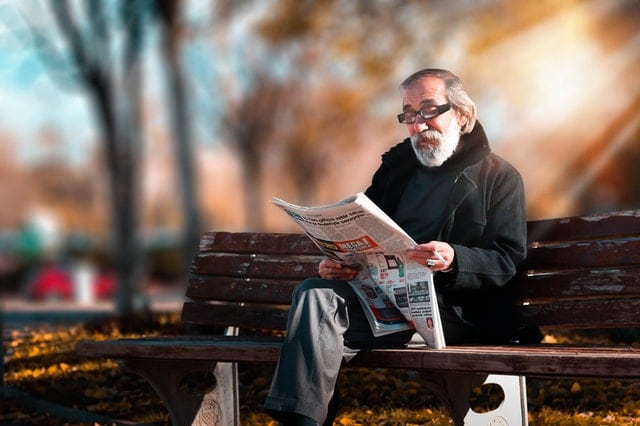