The next time you’re deciding between a halibut or a steak filet, there’s now one more reason to opt for fish over red meat. A new study published in Alzheimer’s and Dementia builds on past findings that lifestyle choices may help fight cognitive impairment and prevent Alzheimer’s disease.

More specifically, the study indicates that the Mediterranean diet — which focuses on fish, olive oil and vegetables — may reduce people’s risk of cognitive impairment, a major risk factor for Alzheimer’s.

According to Dr. Emily Chew, director of the National Eye Institute (NEI) Division of Epidemiology and Clinical Applications and lead author of the study, the findings translate to actionable guidance for a healthier lifestyle.

“It’s a public health message: People need to eat well,” Chew told Being Patient in a recent interview. “It’s not like you have to get fresh fish. You can eat a can of tuna, for example.”

In the study, Chew and other researchers analyzed the diet and cognition of participants who had age-related macular degeneration (AMD), a disease that destroys the macula, a part of the eye providing sharp and central vision. Despite differences in genetic risk factors, a growing body of research shows that AMD and Alzheimer’s share similar pathologies: Scientists discovered that abnormal proteins called beta-amyloid — the hallmark of Alzheimer’s — are present in drusen deposits under the retina of people with AMD. People who are aging become more likely to develop the diseases.

In the latest study, NEI researchers conducted dietary questionnaires and cognitive tests of more than 6,000 participants with and without AMD.  They found that those who ate more fish generally had both higher cognitive function and lower risk of impairment.

Study participants who adhered most closely to the Mediterranean diet not only had lower risks of cognitive impairment, they had better cognitive functions compared to those who didn’t follow the diet as rigidly. Even though participants who carried the ApoE4 gene scored lower in cognitive function tests and showed greater cognitive decline, the benefits of adhering to the Mediterranean diet were similar for those with or without the gene.

While the biological link is still unclear, past studies have arrived at similar conclusions that eating fish may reduce the risk of Alzheimer’s for people who carry ApoE4 (one of the largest genetic risk factors for Alzheimer’s) and may stave off the risk of dementia.

According to Dr. Chew, in future research, the scientists will analyze the links between AMD, cognition and the nutrients of different food. 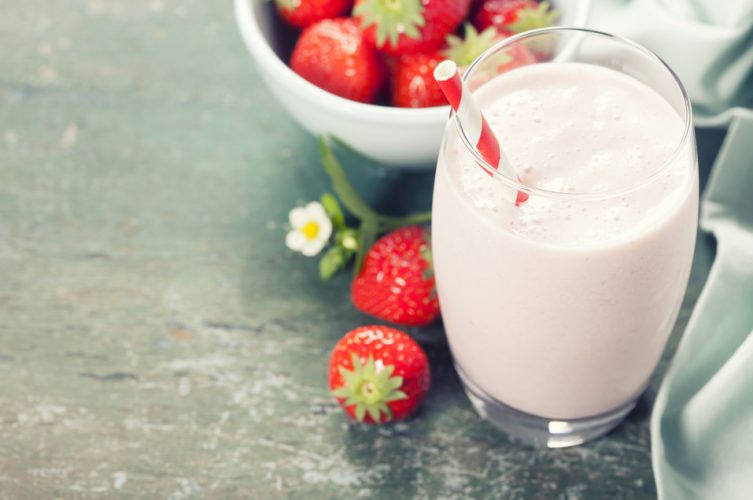 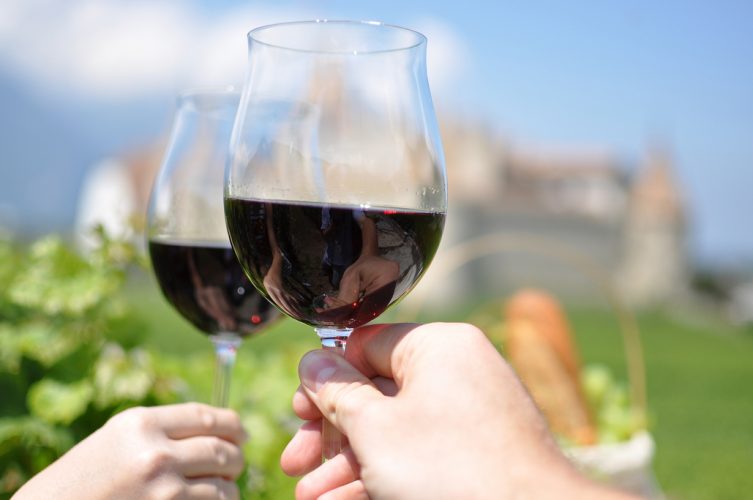 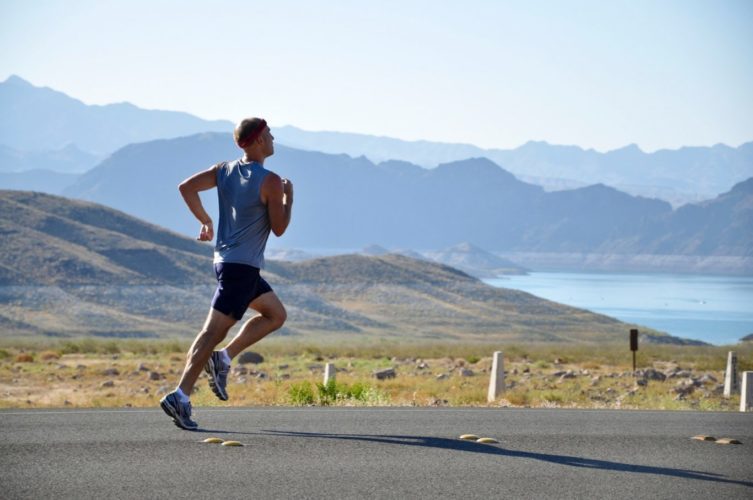