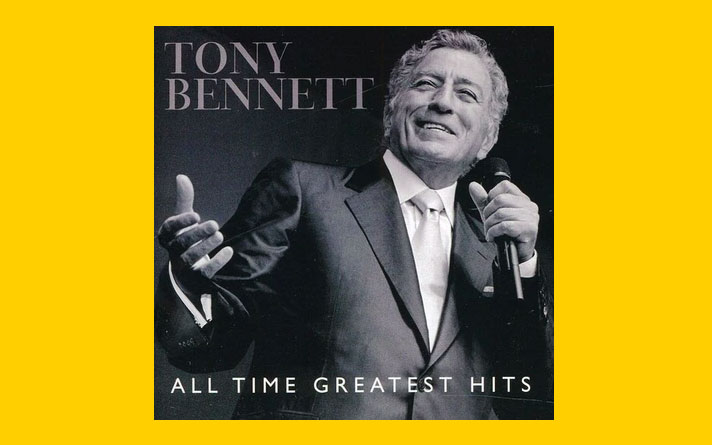 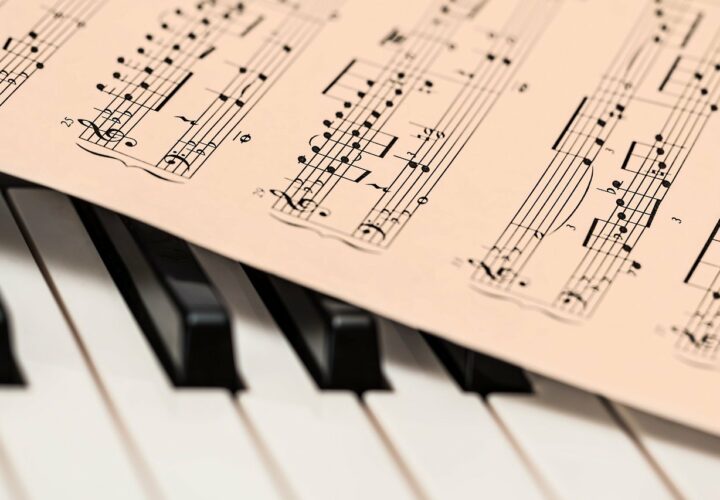 One thought on “Concetta Tomaino: Healing the Brain and Body With Music”