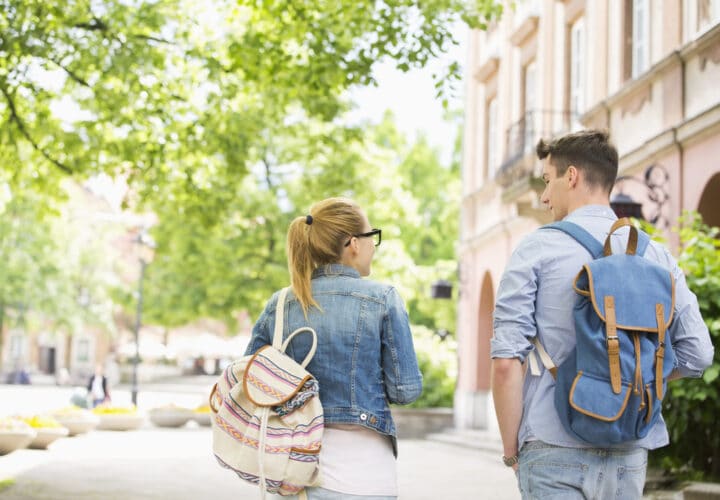 Education May Be the Best Defense Against Alzheimer’s