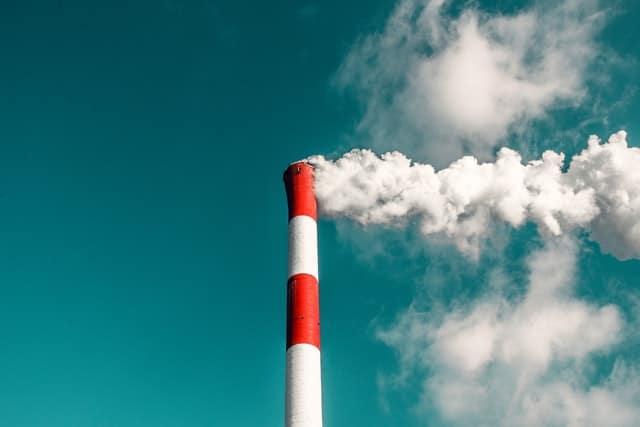 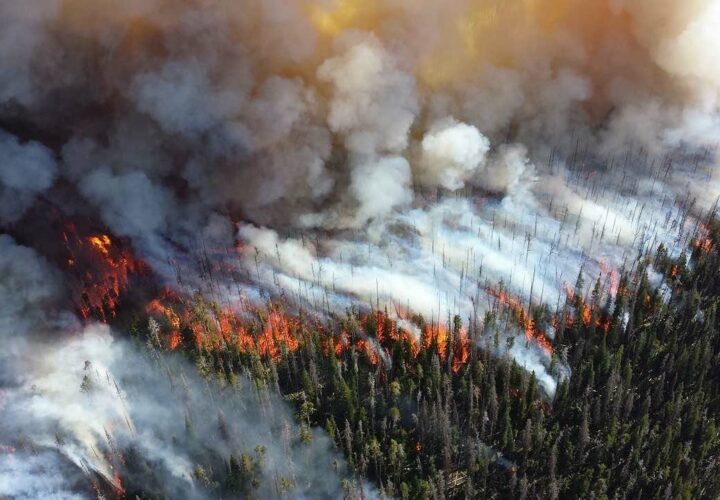 When a Long-Term Care Facility Evacuates In a Wildfire