Home » Latest Stories: Alzheimer's, Dementia and Brain Health » Article » More Women Than Men Get Alzheimer’s. Is This Enzyme The Reason? 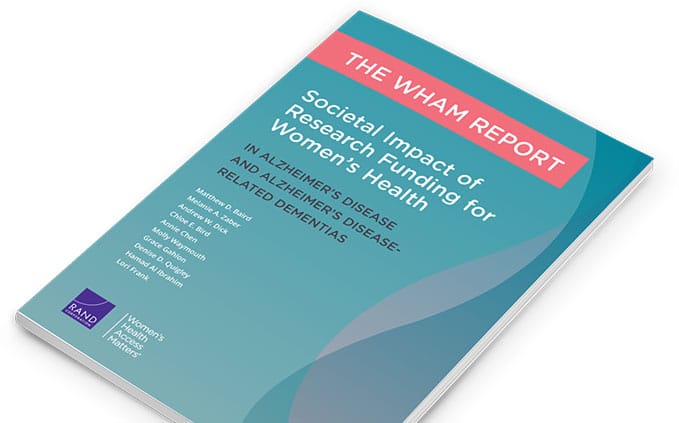 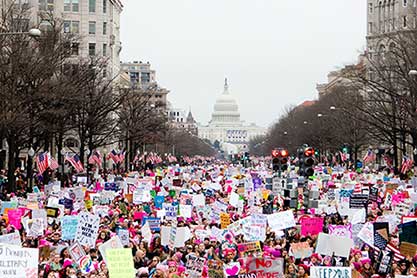 25 Orgs to Congress: Fund Women’s Health Research to Save Lives, Add $13B to US Economy