In a new study, researchers rejuvenated older brain cells so that they acted like younger cells — at least, in rats.

The team of researchers from the Wellcome-MRC Cambridge Stem Cell Institute at the University of Cambridge wanted to see whether it’s possible to make older brain cells act youthful again.

Can We Trick Brain Stem Cells into Becoming More Youthful?

As we become older, our muscles and joints may become rigid, affecting mobility. In this study, researchers found that even our brains become stiff as we age, leading to brain stem cell dysfunction.

To see whether they could change the course of a loss of function in aging OPCs, the researchers transplanted OPCs from aging rats into younger rats’ softer brains. After the transplant, the cells started acting like more youthful, healthy cells.

The researchers also focused on a protein known as Piezo1, which tells a cell whether the surrounding area is soft or stiff. They created materials that had different levels of stiffness — reflecting either a young or older brain — then studied how the stem cells functioned when they believed they were in a younger brain.

“When we removed Piezo1 from the surface of aged brain stem cells, we were able to trick the cells into perceiving a soft surrounding environment, even when they were growing on the stiff material,” said Professor Robin Franklin, who co-led the research with Dr. Chalut. “What’s more, we were able to delete Piezo1 in the OPCs within the aged rat brains, which lead to the cells becoming rejuvenated and once again able to assume their normal regenerative function.”

The researchers believe their findings could help them better understand how aging works, and how to improve treatments for neurodegenerative conditions.

“We were fascinated to see that when we grew young, functioning rat brain stem cells on the stiff material, the cells became dysfunctional and lost their ability to regenerate, and in fact began to function like aged cells. What was especially interesting, however, was that when the old brain cells were grown on the soft material, they began to function like young cells — in other words, they were rejuvenated,” said Dr. Kevin Chalut, who co-led the research.

In addition, they hope the study paves the way for additional research on how to restore damage in the brain.

“The Cambridge team’s discoveries on how brain stem cells age and how this process might be reversed have important implications for future treatment, because it gives us a new target to address issues associated with aging and MS, including how to potentially regain lost function in the brain,” said Dr. Susan Kohlhaas, Director of Research at the MS Society, who funded part of the research. 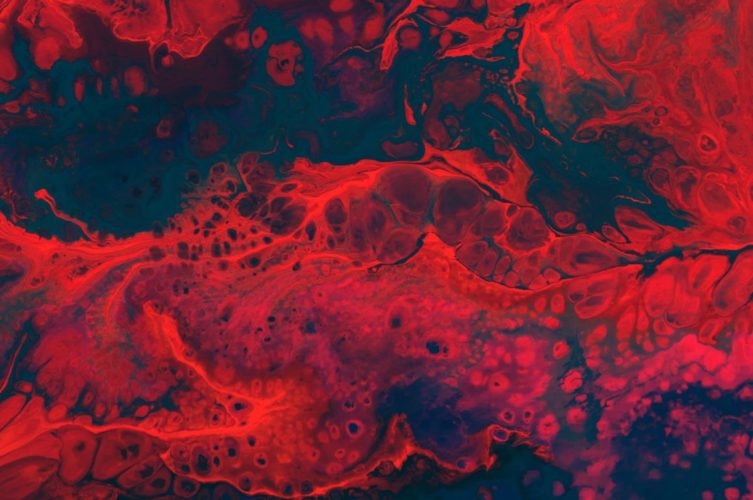 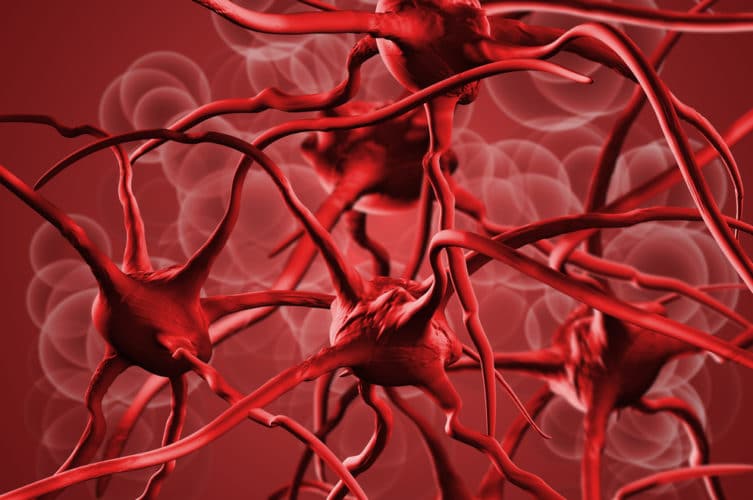 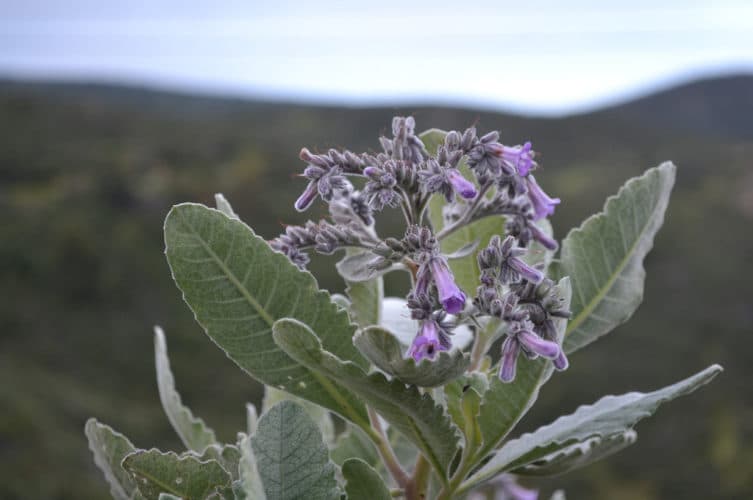 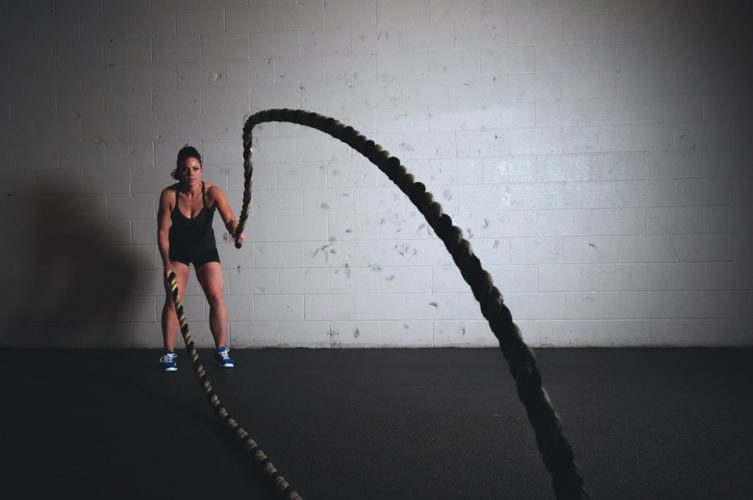 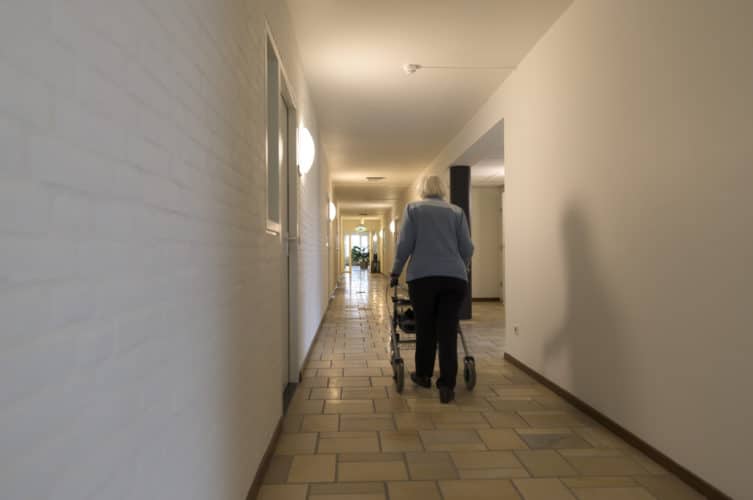 One thought on “Researchers Reverse Aging in Rat Stem Cells”