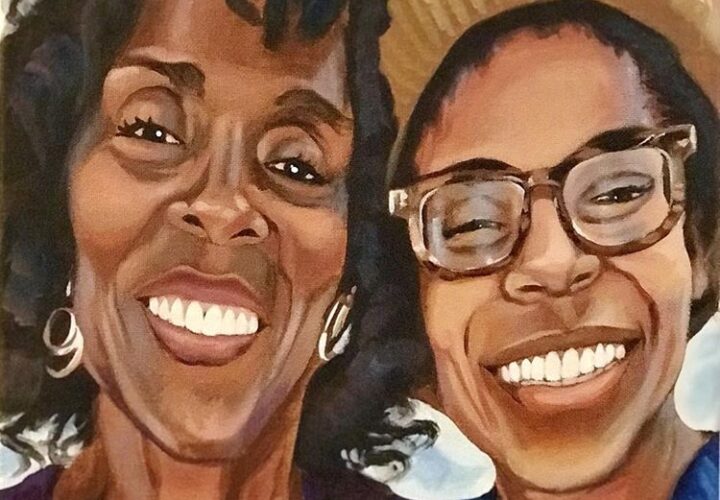 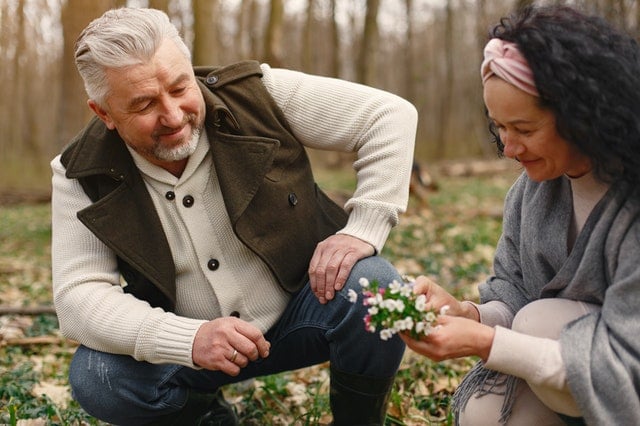 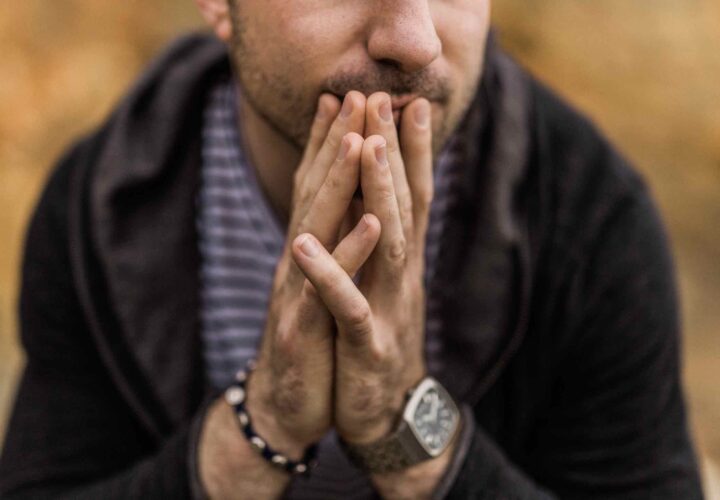 Prevalence of Early-Onset Dementia Is On the Rise. Here’s Why Some Experts Aren’t Worried