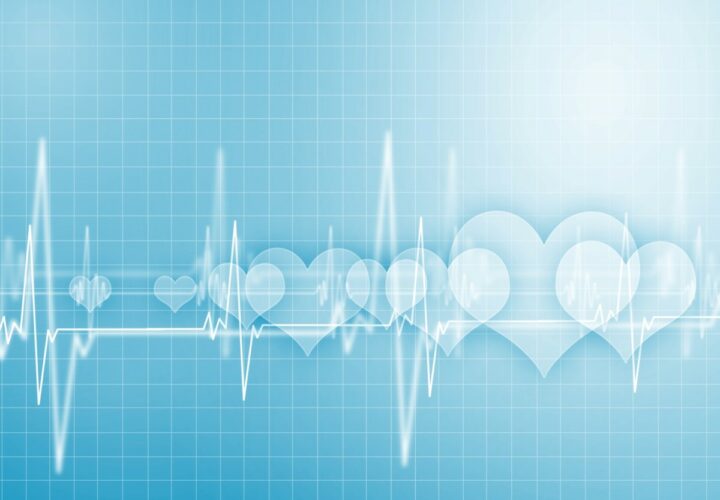 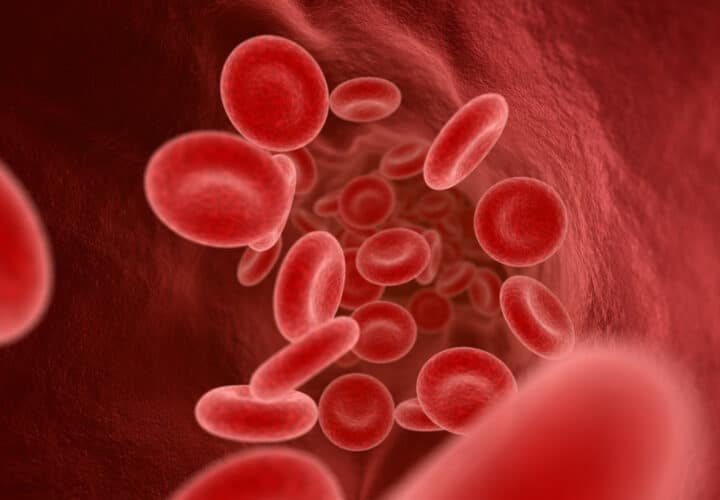 One thought on “Could Limiting Salt Protect Against Alzheimer’s?”