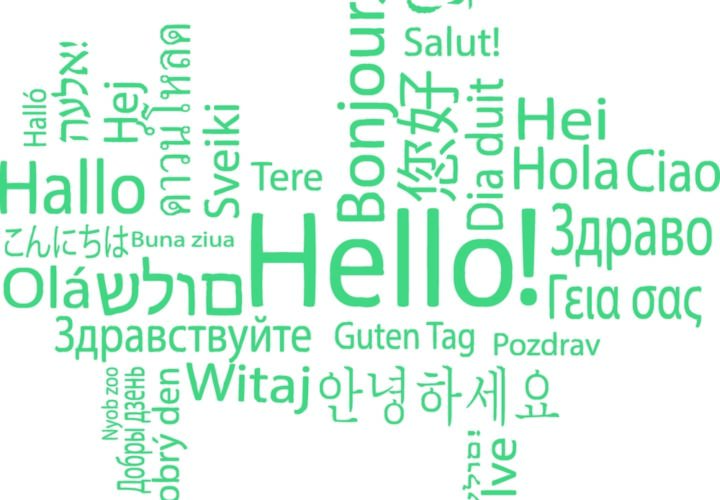 Hablas Español? Research Points Toward the Benefits of a Second Language 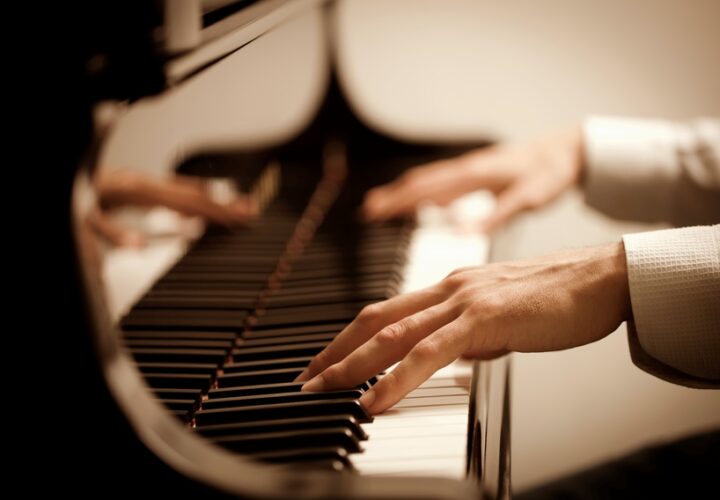 To Protect Your Brain, Science Says These Activities Help 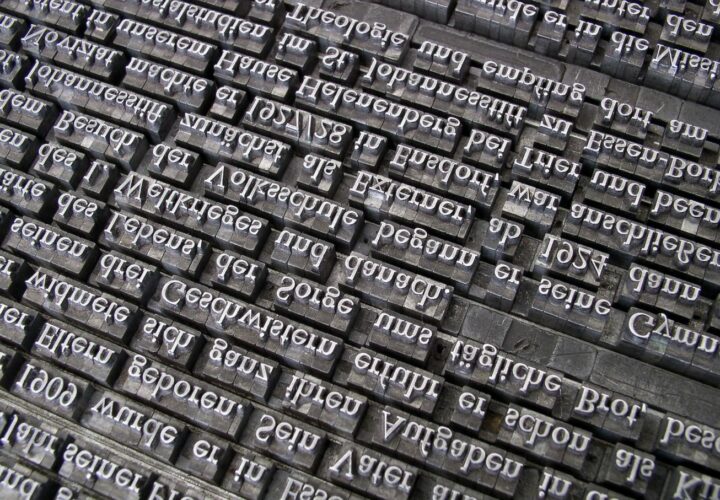