Home » Latest Stories: Alzheimer's, Dementia and Brain Health » Article » Speed of Walking Might Be a Flag for Dementia 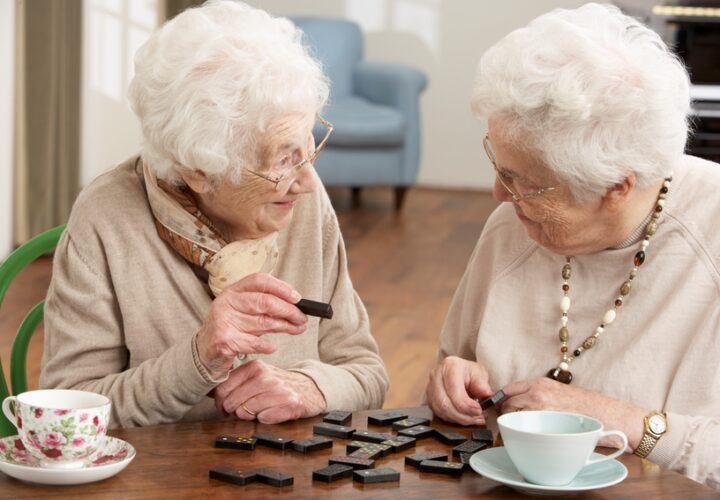