Home » Latest Stories: Alzheimer's, Dementia and Brain Health » Article » Stroke Doubles the Chances of Dementia. Here's What You Can Do to Prevent It 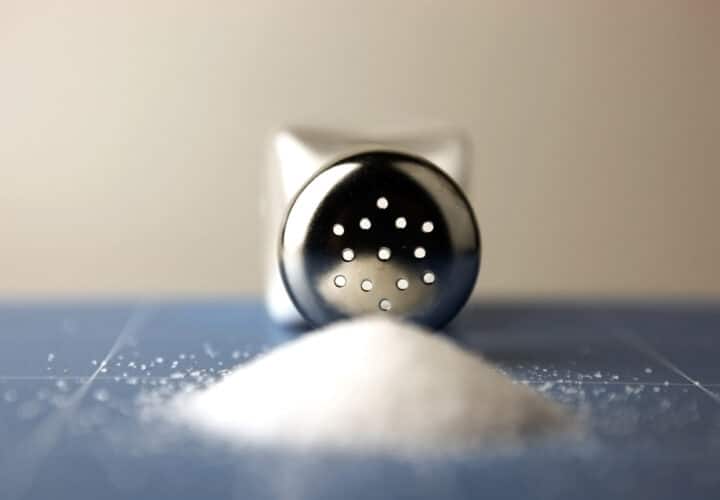