By the time a patient gets a dementia diagnosis, usually the signs have been apparent for a while, either to a loved one or the dementia patient themselves. But at first, a dementia diagnosis can be a difficult call to make. Many of the signs of Alzheimer’s can be mistaken for the slow decline of memory that happens as people age—things like misplacing your keys only to find them in your pocket, or walking into a room and forgetting why you’re there.

But studies show that getting a dementia diagnosis earlier leads to better quality of life and a longer life for the patient. It also allows time to plan for things like an advance directive or a will. That’s why cheap, inexpensive and non-invasive diagnostic tools are in demand. And researchers at Newcastle University in the U.K. think they’ve found such a test by analyzing how people with dementia walk. That’s right—a simple walking test highlights how dementia can affect a person’s gait.

Researchers used body sensors to track how 20 people with early-stage Alzheimer’s walked. They looked at things like pace, timing, variability, and asymmetry of walking. They wore the sensors in the lab and then took them home, wearing them during everyday activities for a week.

“Body-worn sensors can provide an enriched picture of an individual’s gait function and walking activities that could act as a complimentary diagnostic tools for clinicians,” said Lynn Rochester, a professor of human movement science at Newcastle University. “Clinical use of body-worn sensors in annual health assessments could track gait changes over time and act as a red flag for cognitive impairment.”

This study was primarily conducted in order to see whether gait tracking could be a potential diagnostic for dementia patients, and scientists found that the potential for groundbreaking diagnostic tools is there. “Wearable sensors at home and in the clinic have the potential to change dementia research,” said Rochester. “The ability to assess gait and walking behaviours in all aspects of life is a major step forwards in data collection.”

This study was published in the Journal of Alzheimer’s Disease. 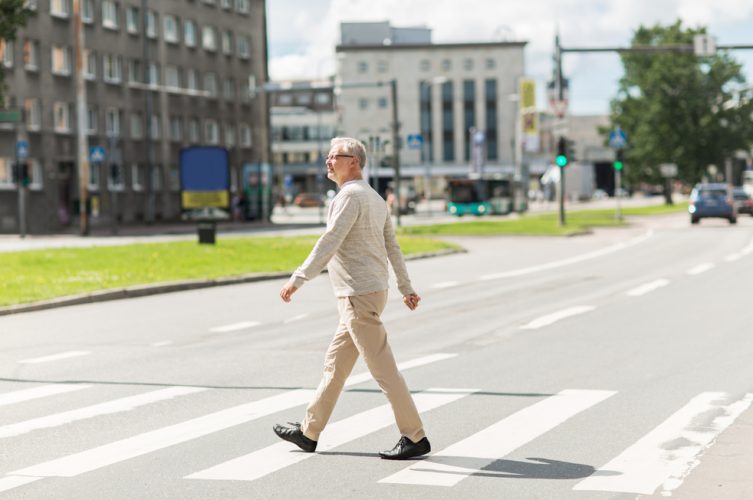 Speed of Walking Might Be a Flag for Dementia 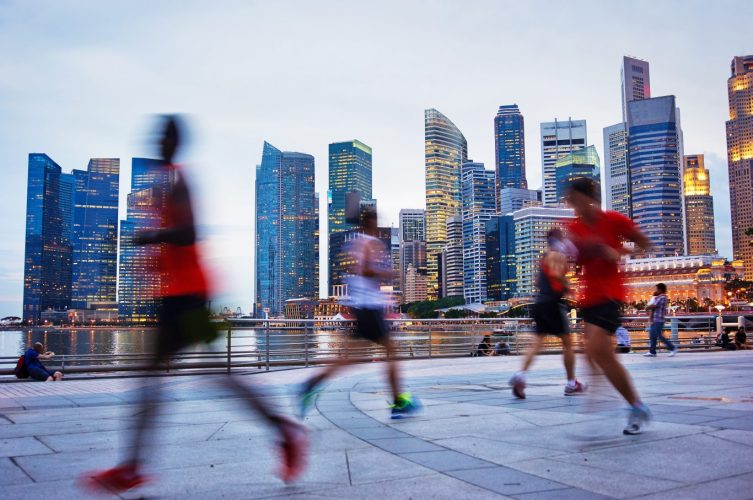 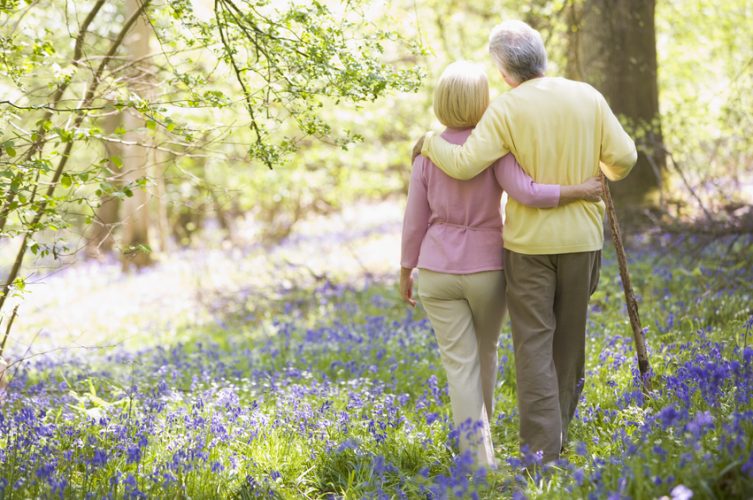