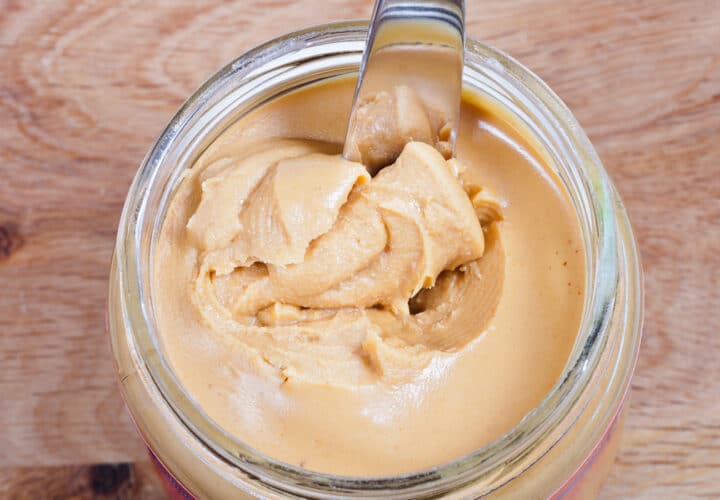 Researchers Discover Why Loss of Smell May Indicate Alzheimer’s 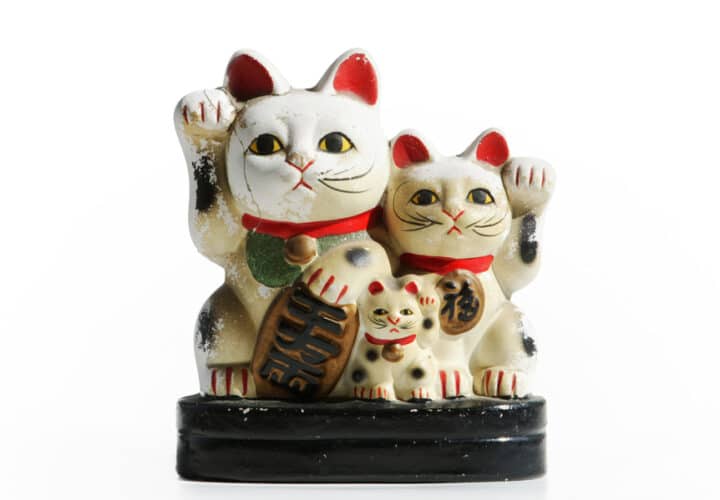